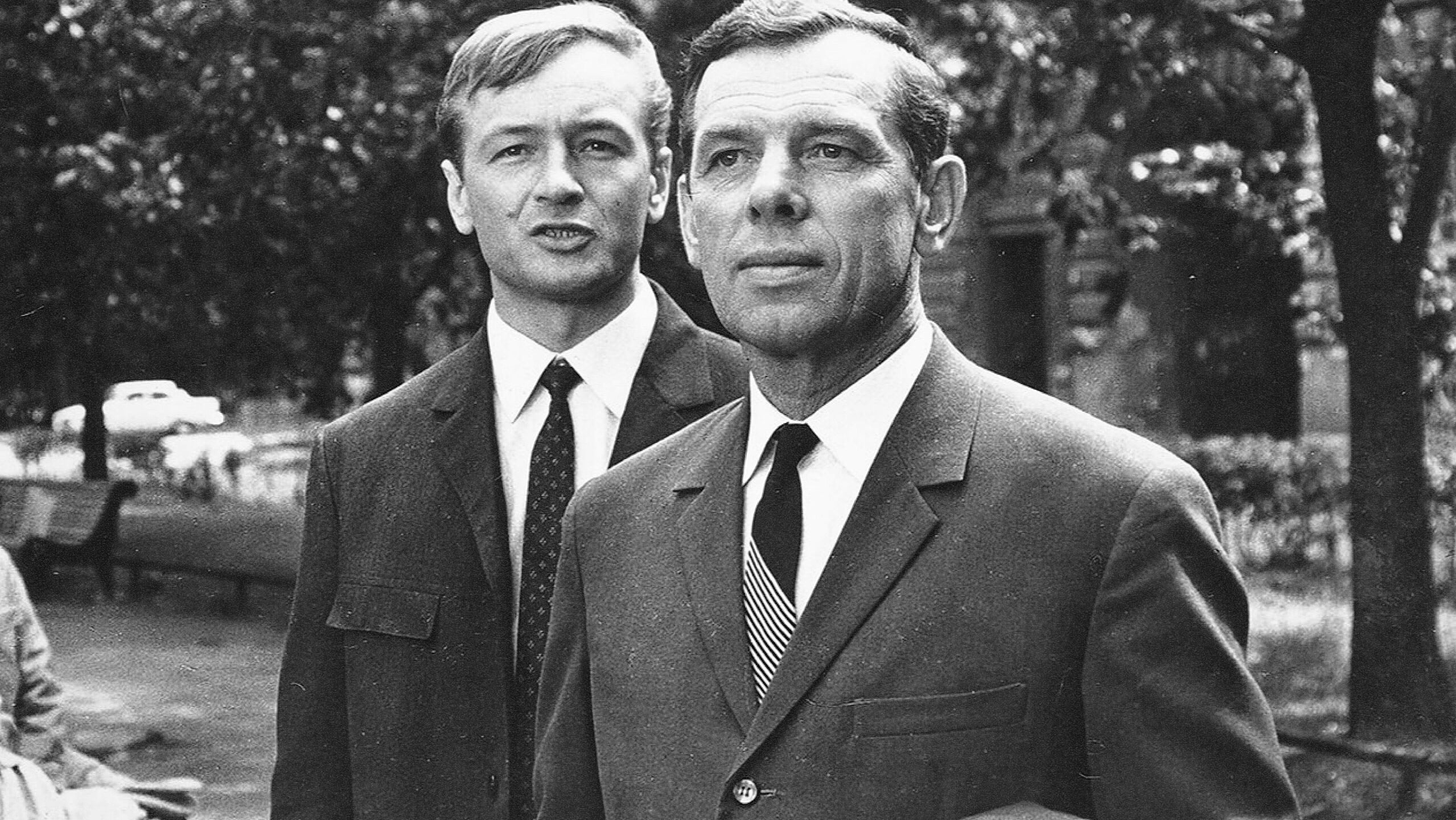 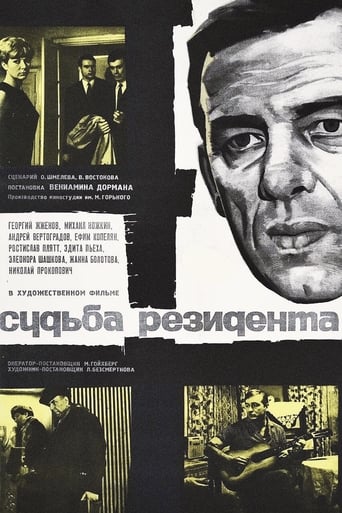 Movie: The-Secret-Agent's-Destiny-(1970)[0059432] After Tulyev's arrest, Soviet counterintelligence continues the radio game with the enemy, sending encryptions signed "Nadezhda" to the Western intelligence center. KGB officer Sinitsyn, friendly towards Tulyev, tries to persuade him to take his side — he arranges a meeting to a scout with Mariya and her son, whom he has never seen before. In addition, Mikhail learns that his father didn't die of his own death, but was most likely killed. Meanwhile, a young Soviet scientist Borkov, who spoke at an international conference about his innovative work, finds himself in the spotlight of the Western security services. 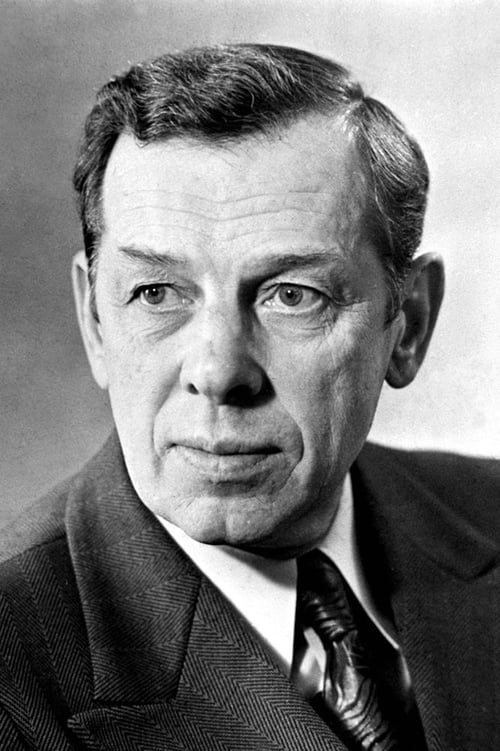 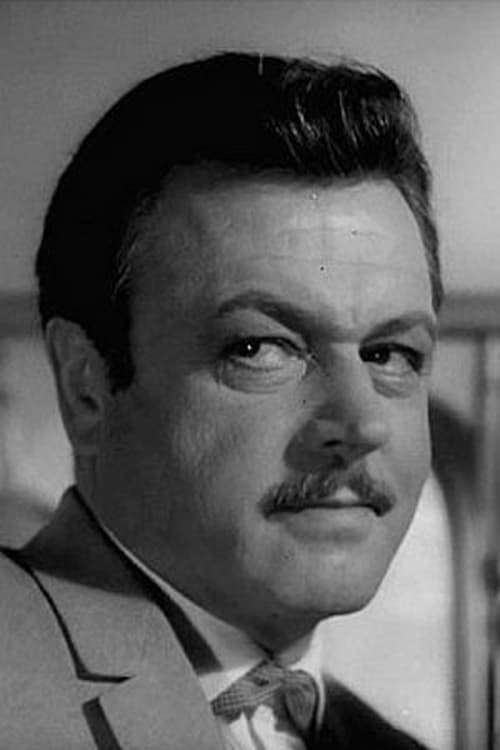 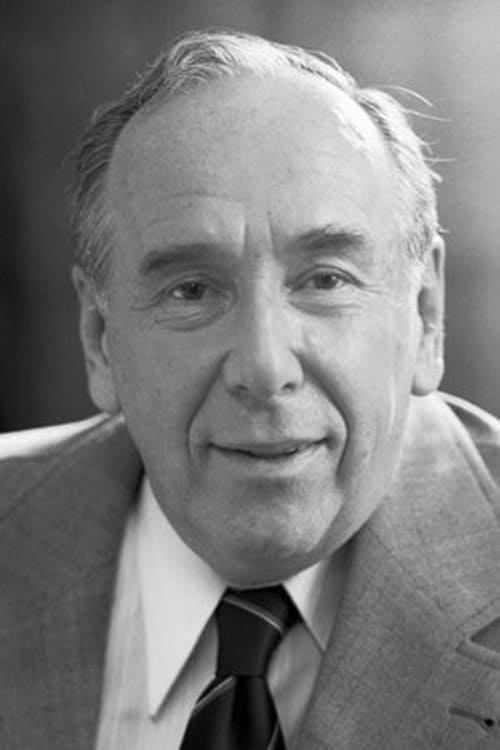 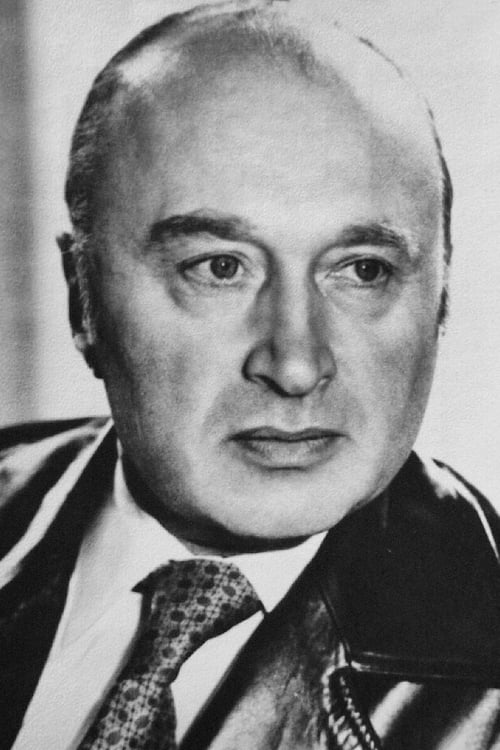 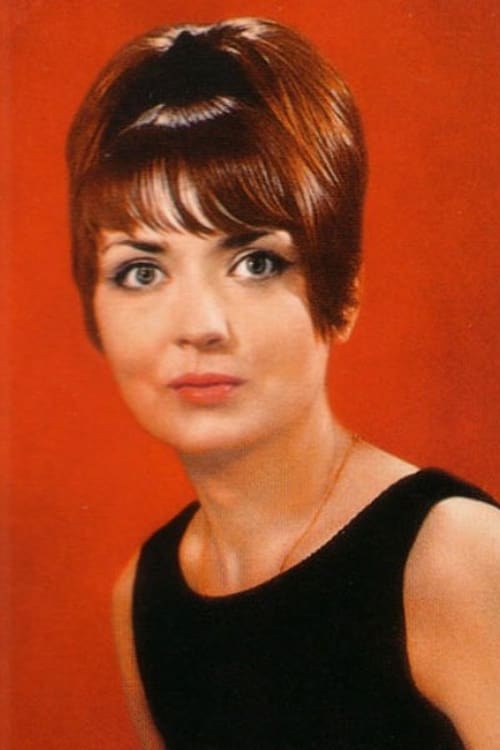 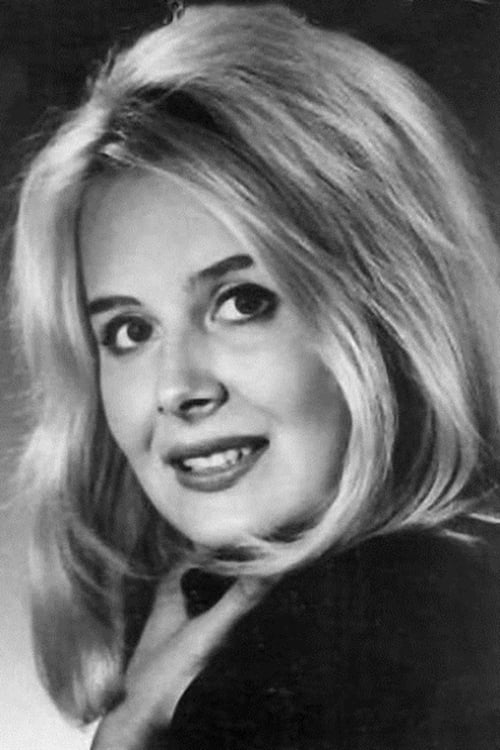