Movie: Without-Family-(1984)[0063572] A story about an orphan boy, abandoned by his family. He was raised by his kind adopted mother, and was sold by his adopted father in hardship to a traveling man who eventually, became his teacher and a father-figure. With his teacher, he learned to play music and perform on the street with 3 intelligent dogs and a monkey. He traveled through the towns of France, and through life twist and turn, eventually, lead to the ultimate search for his real family. 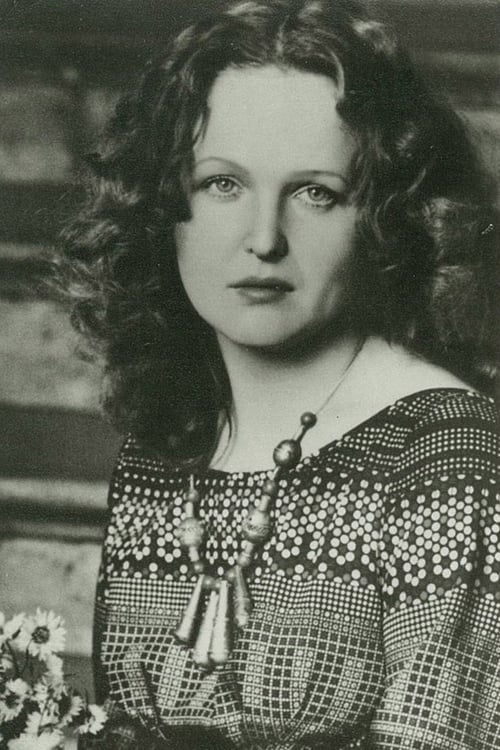 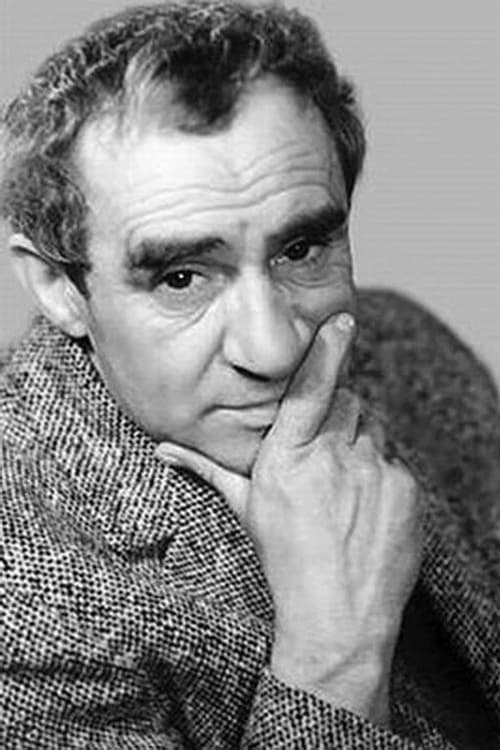 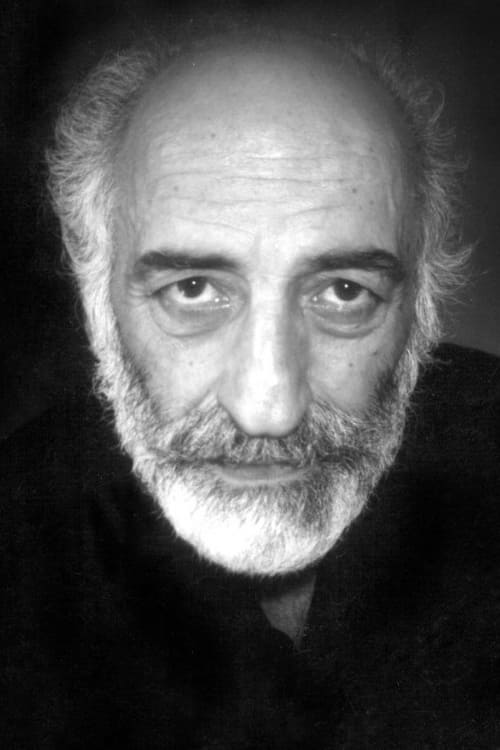 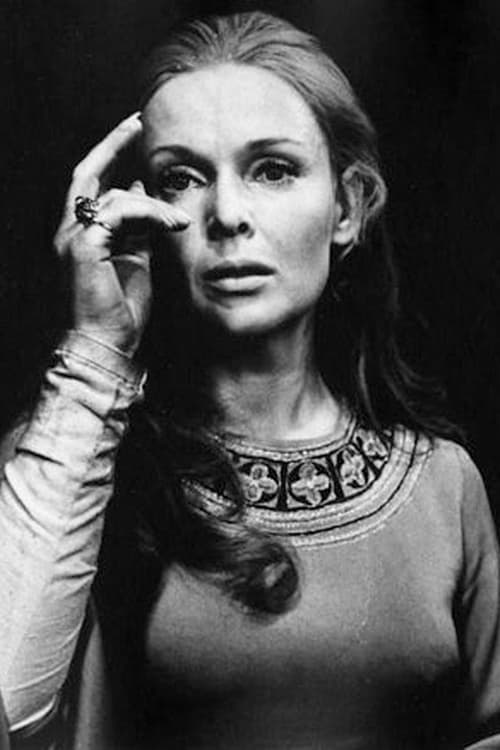