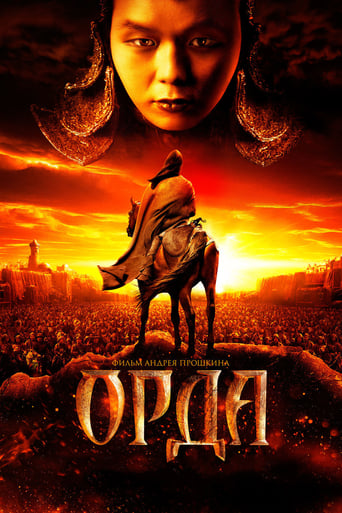 Movie: The-Horde-(2012)[130264] It is the word "horde" that had meant, for many countries and nations, bloody raids and being under humilating contribution for centuries - a strange and scary world with its own rules and customs. To be or not to be for Rus (Ruthenia), that is the price of the one-man mission as he is departing to this world to accomplish a feat. The film tells the story of how Saint Alexius, the Metropolitan of Moscow and Wonderworker of All Russia, healed the Tatar Queen Taidula, Jani-Beg's mother, from blindness, in 1357. 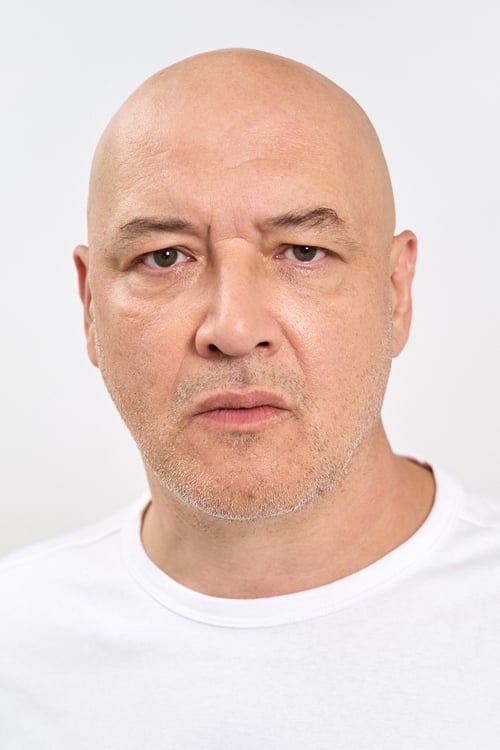 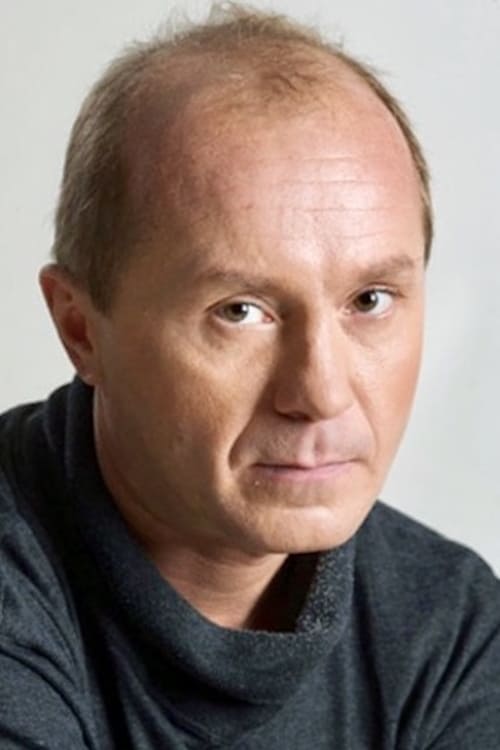 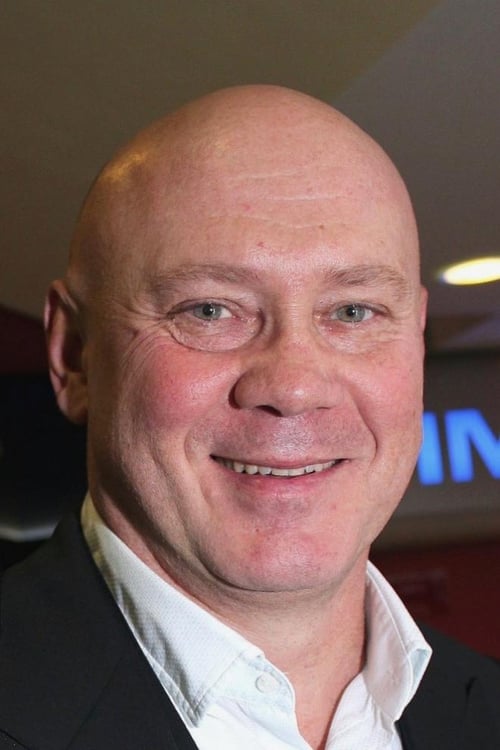 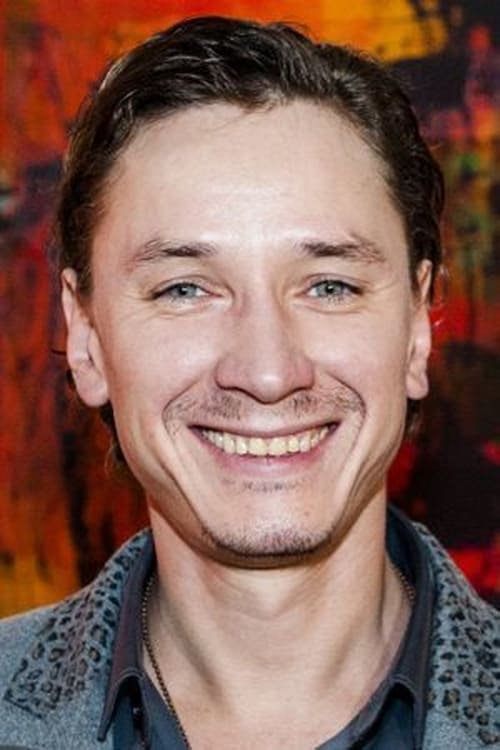 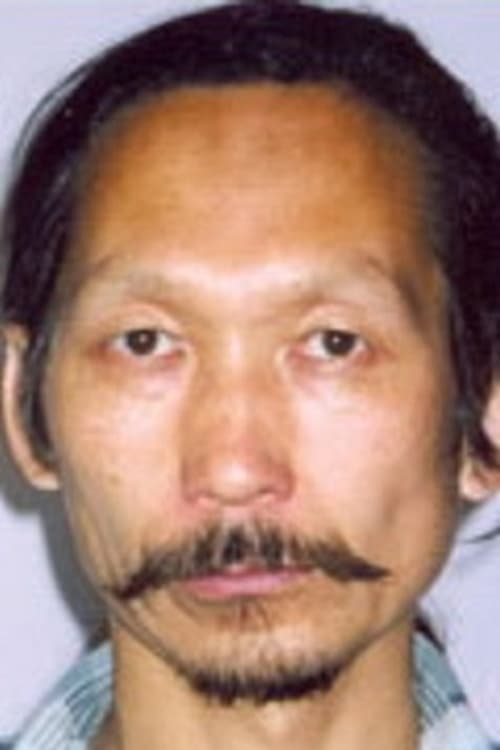 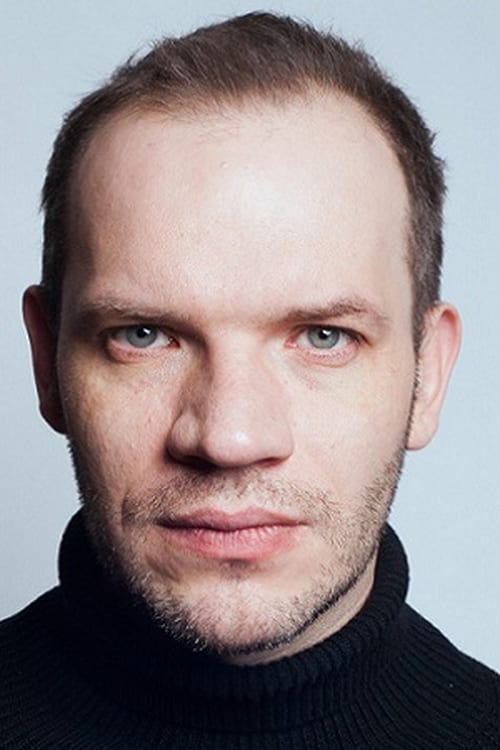 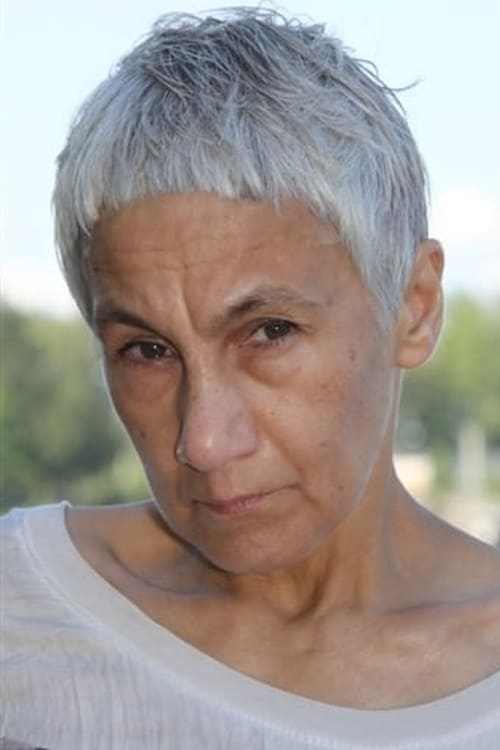 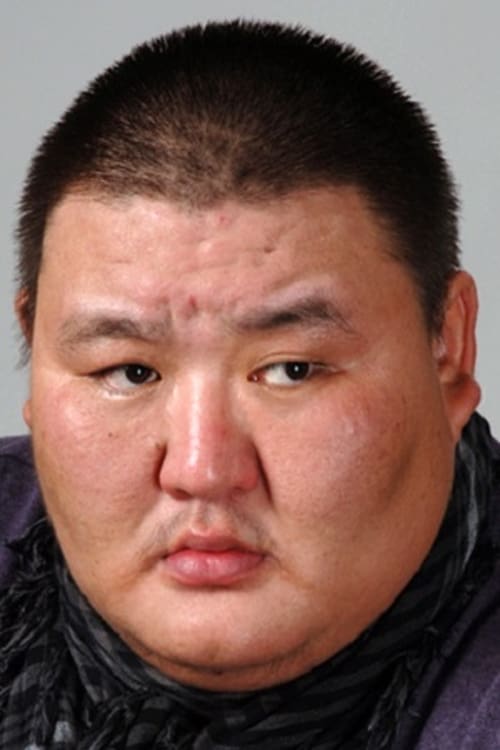 Till Night Do Us Part 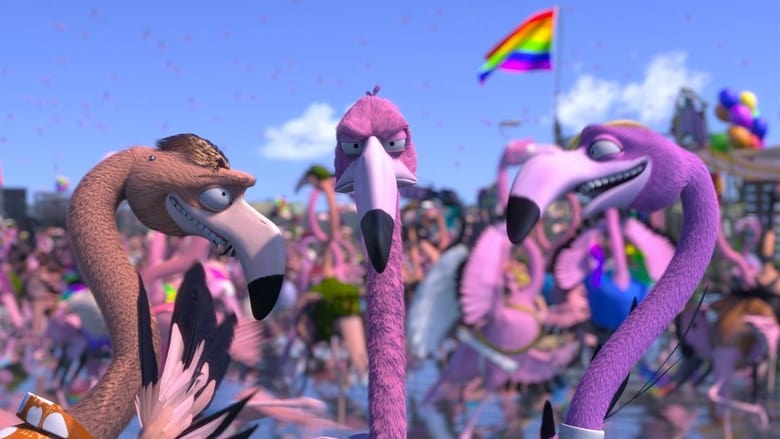 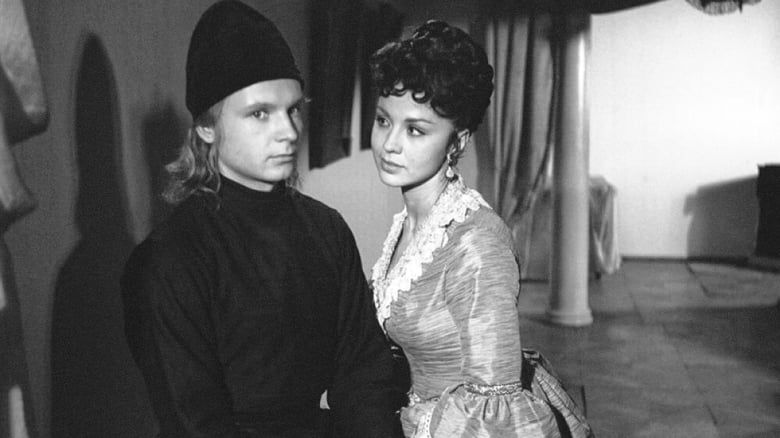