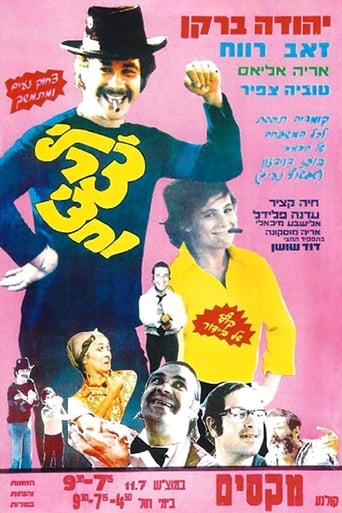 Movie: Charlie-And-A-Half-(1974)[13521] Charlie gets by through fleecing suckers with a three-card Monte. He passes himself off as a rich businessman. Miko is a street kid who spends his time with Charlie instead of going to school. The plot follows Charlie's attempt to conquer the heart of Gila, a rich girl whose parents try to matchmake her to an American millionaire somewhat against her will.

Nostradamus: The Genie of Darkness

Neutron and the Black Mask

The Blood of Nostradamus