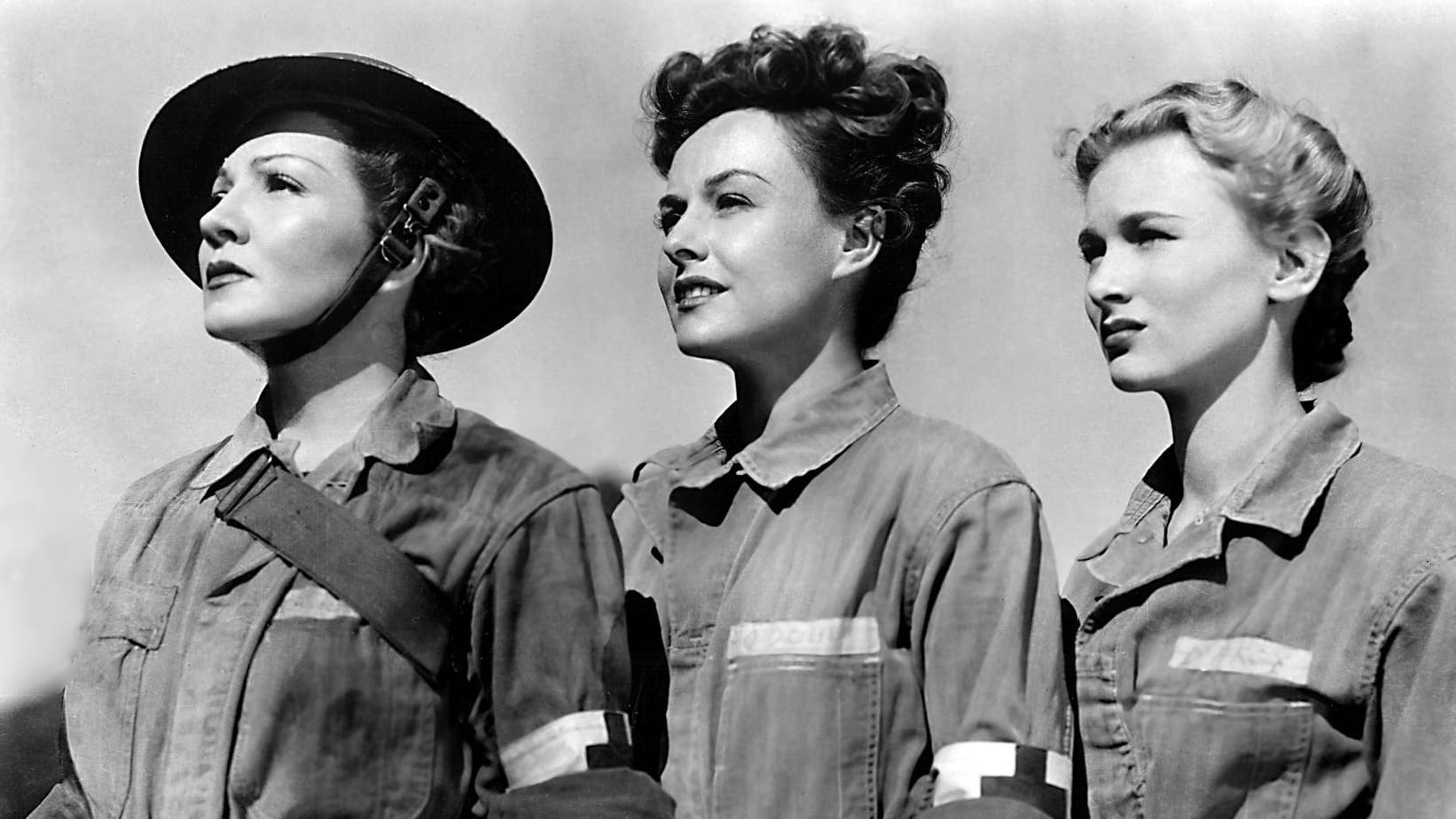 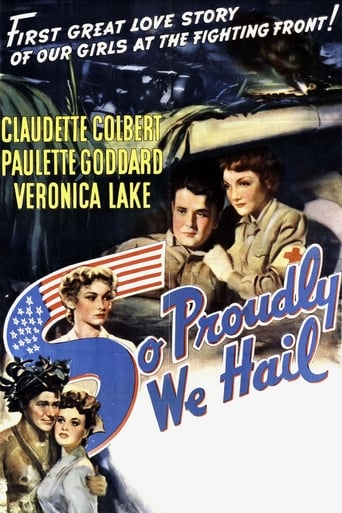 Movie: So-Proudly-We-Hail-(1943)[150778] A group of U.S. Army nurses leaves San Francisco for their tour of duty in Hawaii in December 1941. The attack on Pearl Harbor changes their destination and their lives. Sent to Bataan, Philippines, the nurses are led by Lt. Janet Davidson. She is faced with untested nurses who expected an easy time in Honolulu, but who quickly become battle-weary veterans dealing with daily bombardments by the Japanese, overwhelmed by the numbers of wounded, and dwindling supplies. Some of "Davey's" unit also have to deal with romantic entanglements with men they met onboard ship. When Bataan falls, the American forces flee to the offshore island of Corregidor, where they find the Japanese assault just as intense. 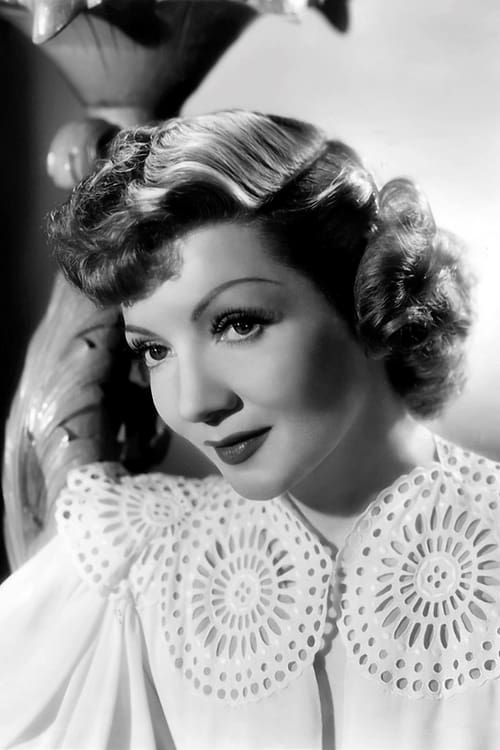 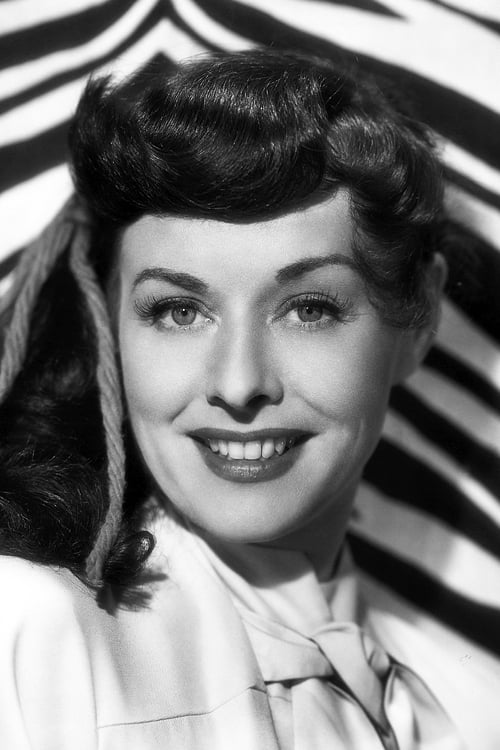 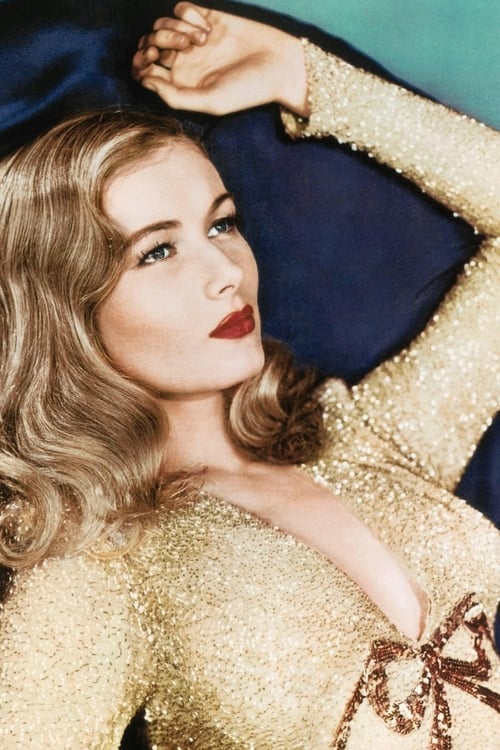 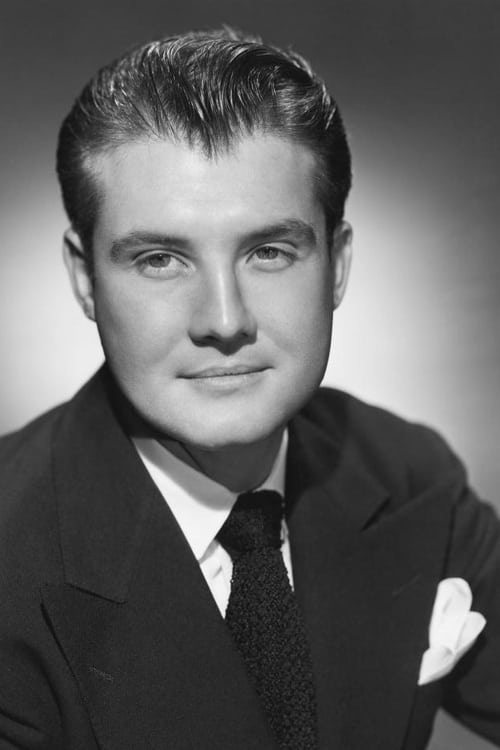 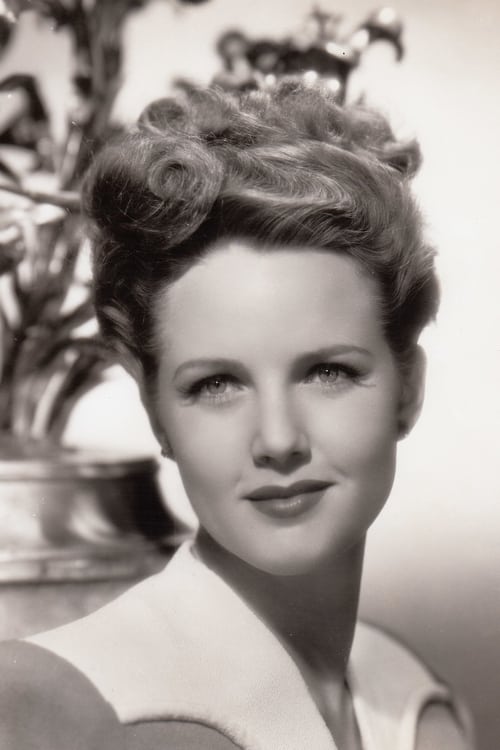 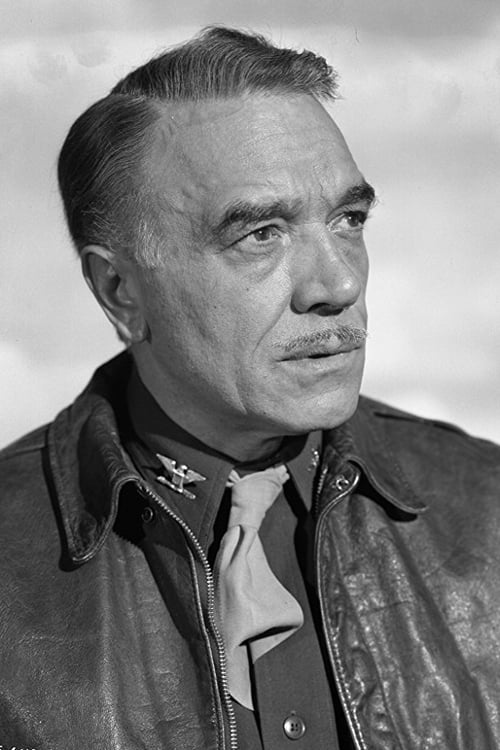 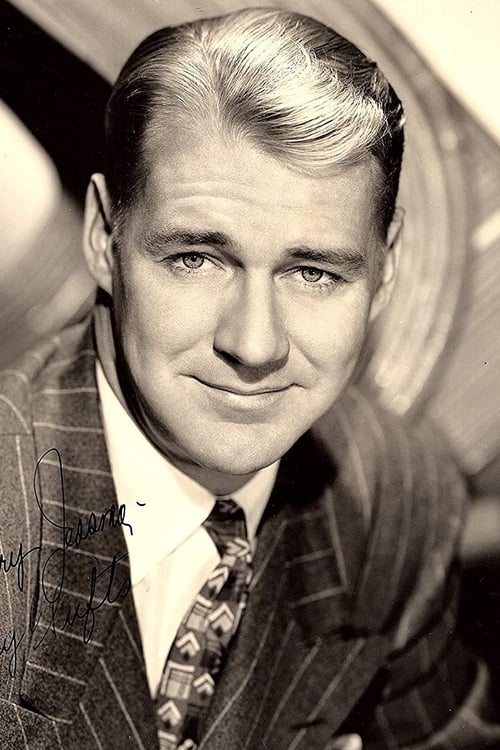 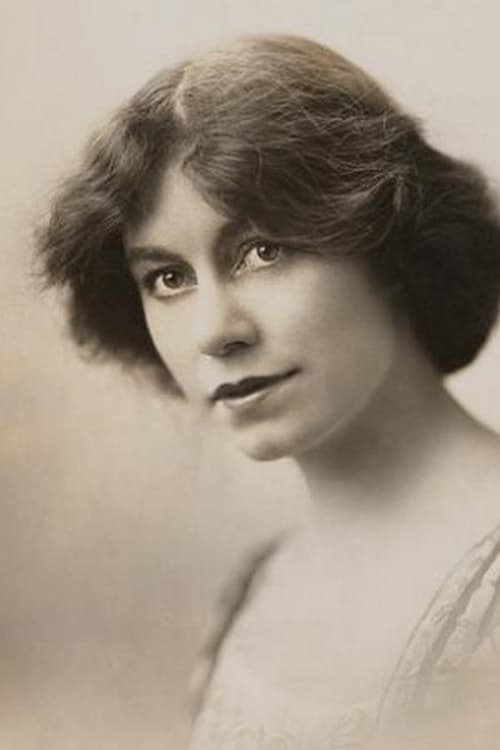 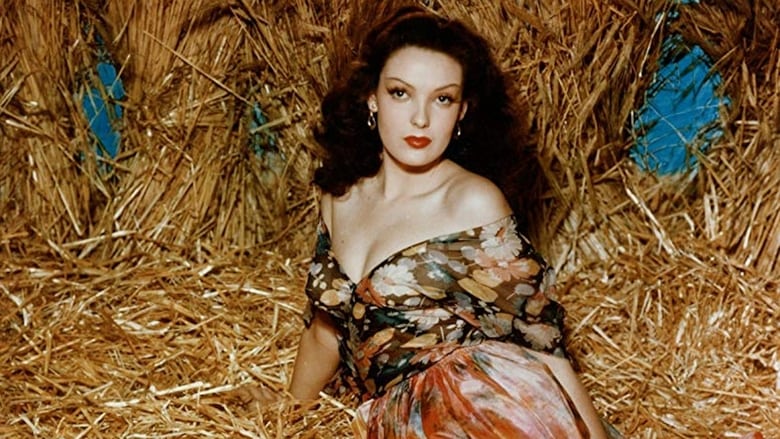 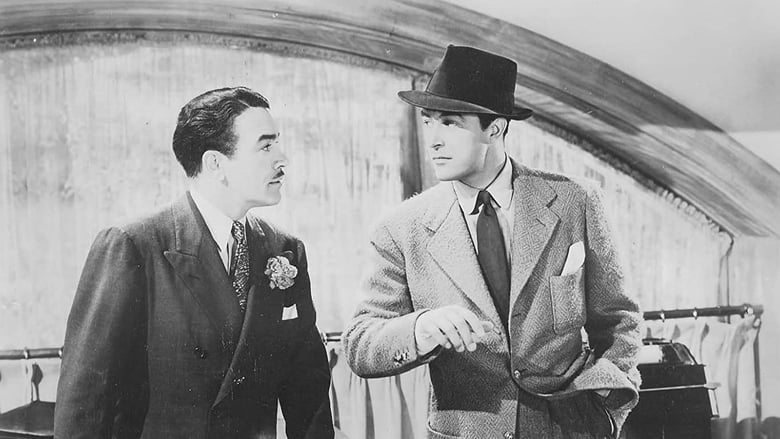 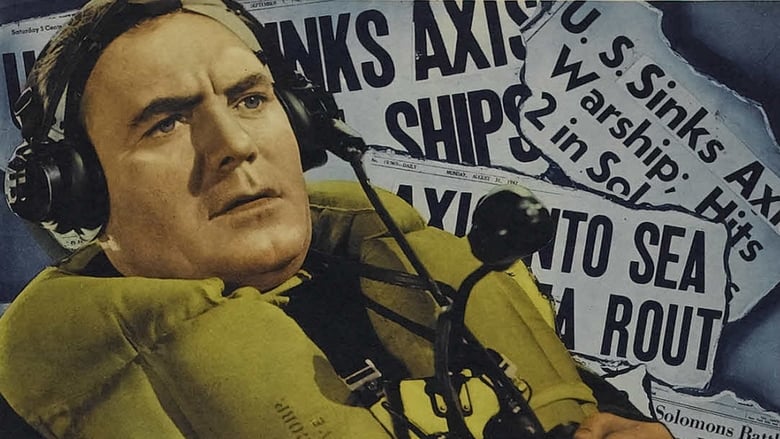 The Navy Comes Through 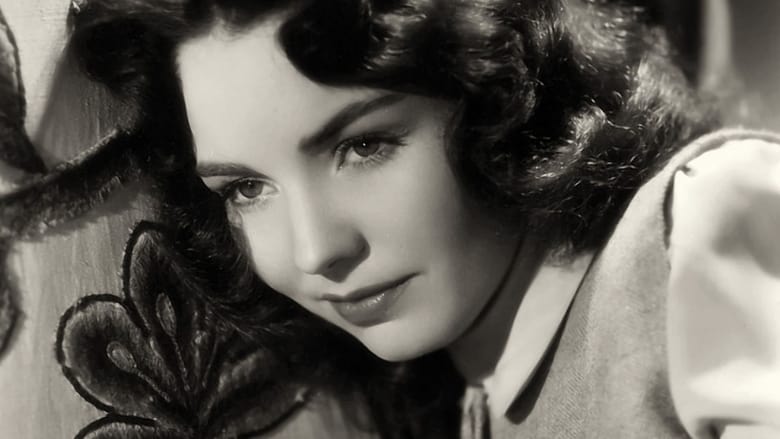 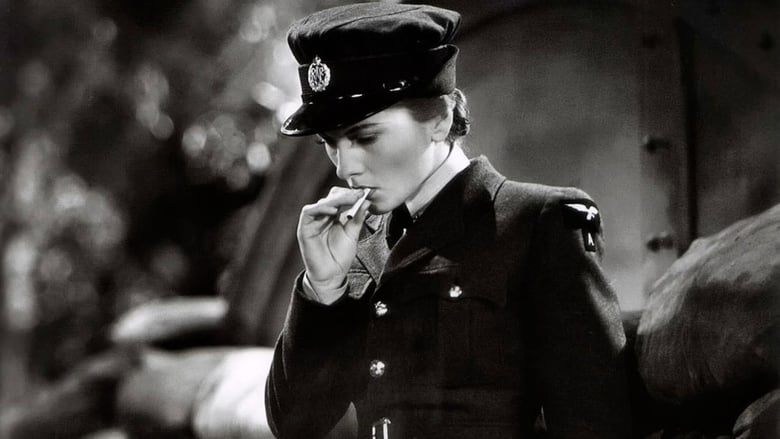 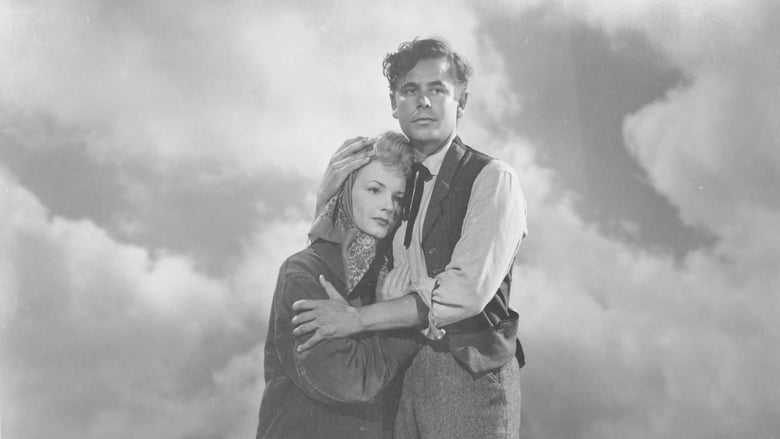 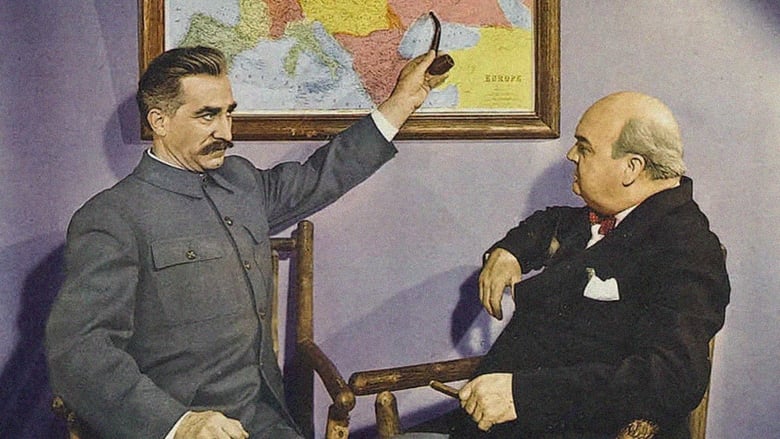 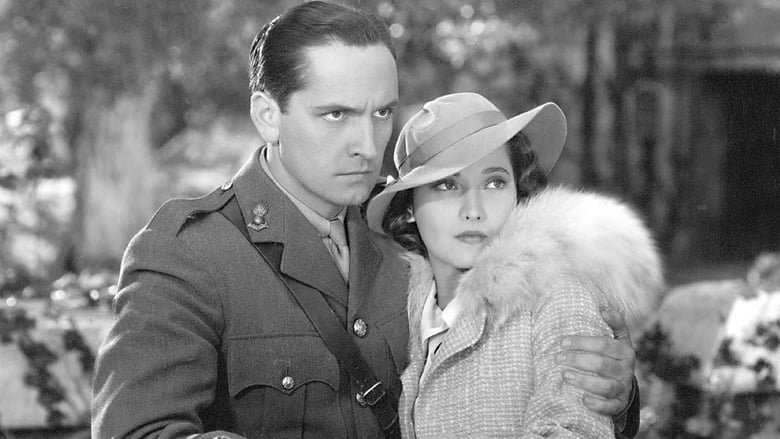