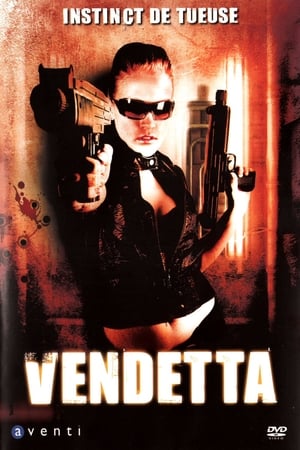 Movie: Journal-of-a-Contract-Killer-(2008)[18155] Stephanie Komack was a high-class hooker and assassin for the Italian Mob. Now working in London as a waitress, and a single mother to her seven year old daughter, the Mob track Stephanie down and persuade her to do one last job. The hit goes wrong and Stephanie soon realises the stark reality of her failure. They snatch her daughter as punishment, but didn't figure on Stephanie's capacity for revenge! Inspired by true events, JOURNAL OF A CONTRACT KILLER is the gripping story of a woman driven to turn on her paymasters with devastating consequences.