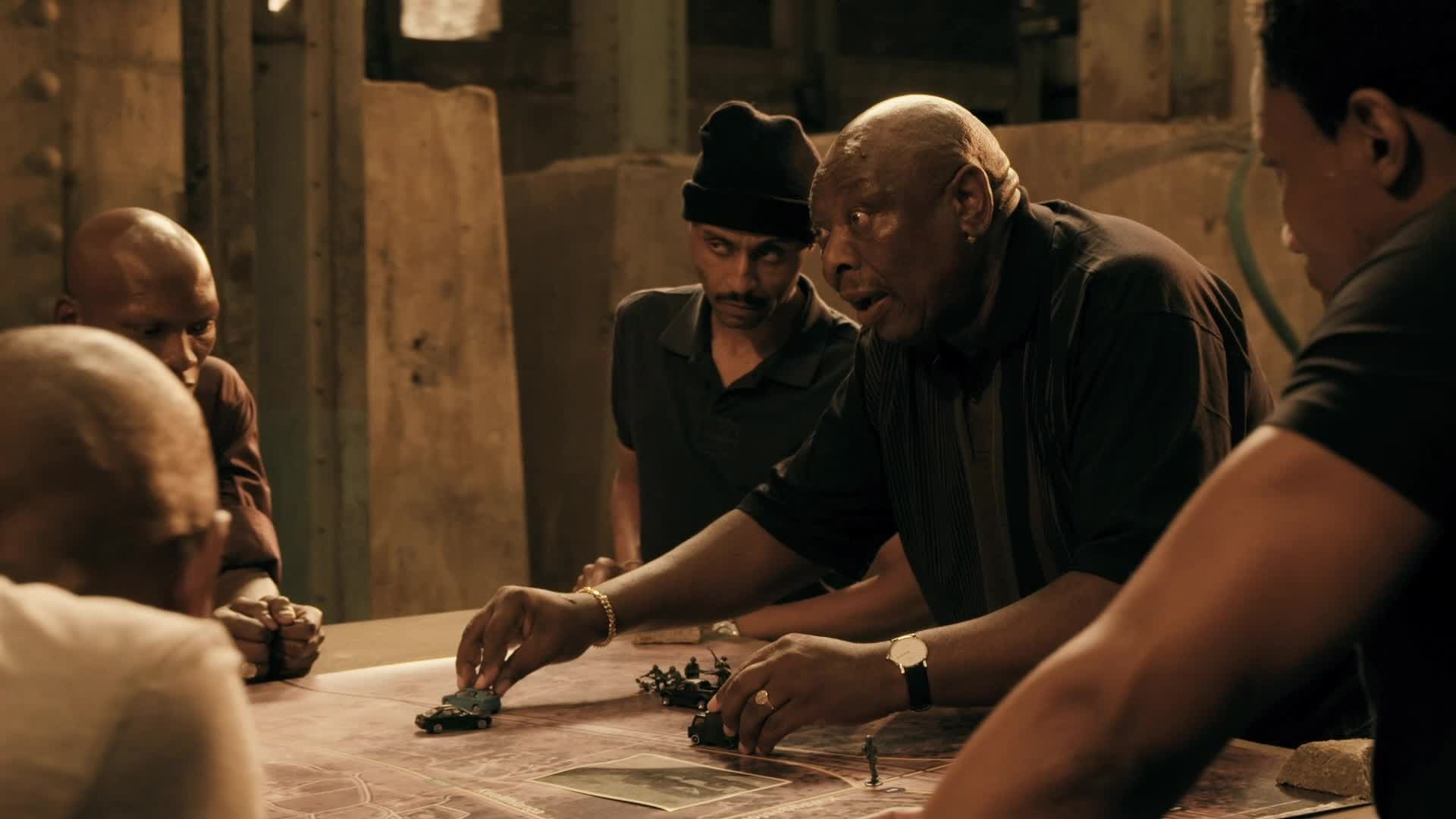 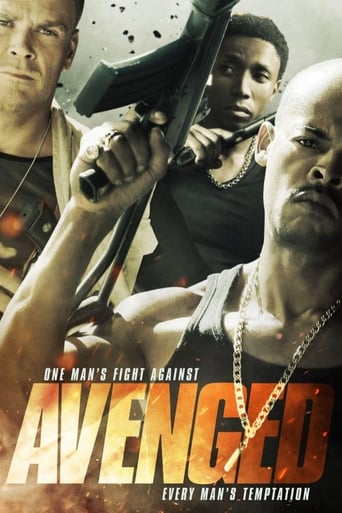 Movie: iNumber-Number-(2013)[214219] When Chili Ncgobo, an honest but ambitious undercover cop, is cheated out of a major reward by his corrupt superiors, he infiltrates a cash-in-transit heist gang, and instead of busting them, he decides to participate in a one off score. He must face off against his partner who refuses to let him do it and one of the gang members who recognizes him as a cop. 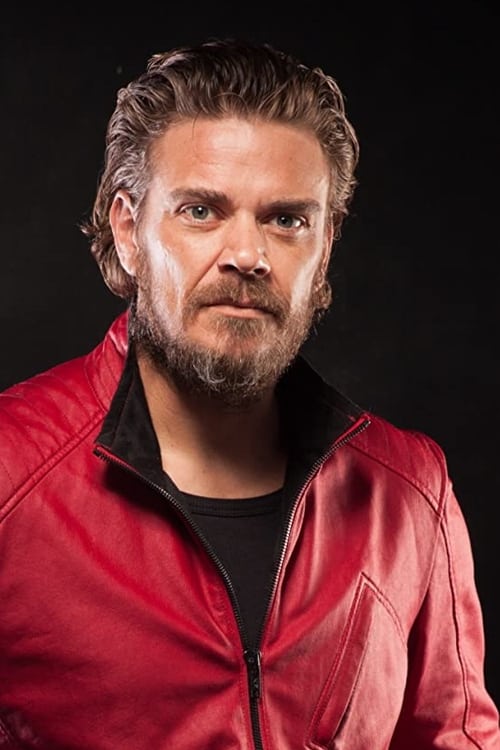 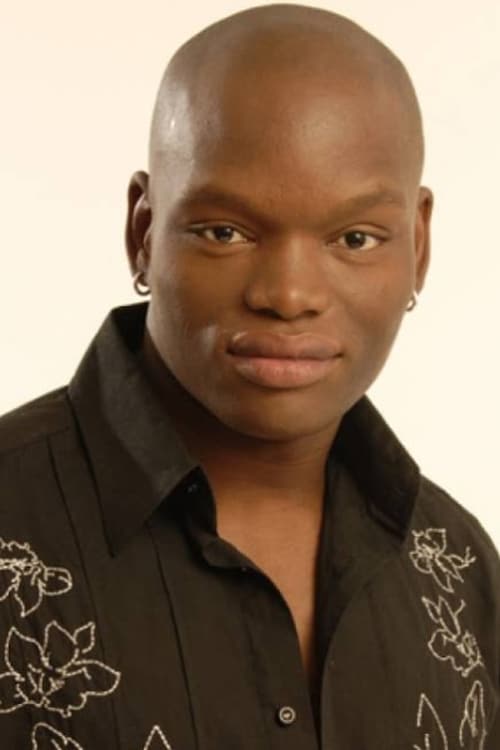 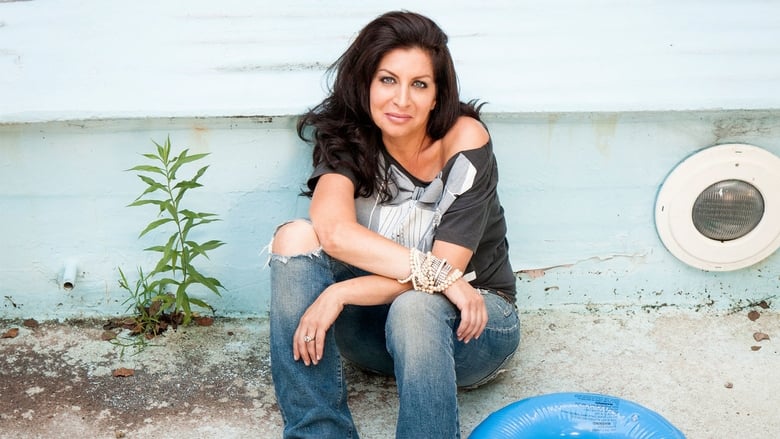 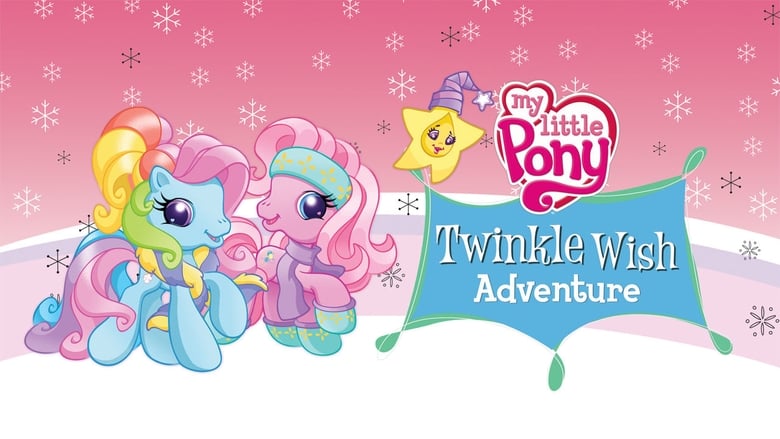 To and from New York