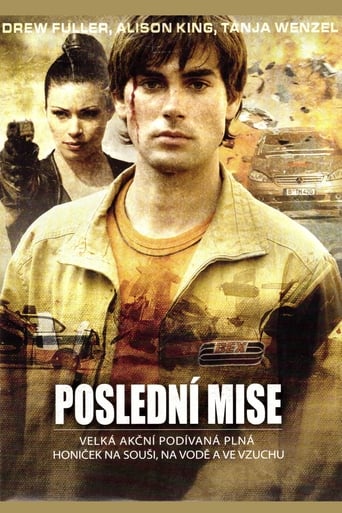 Movie: Final-Contract:-Death-on-Delivery-(2006)[23989] David Glover is a young, American man who is working as a courier at his uncle's company, "Berling Express". David is attracted to a female co-worker by the name of Jenny, who also happens to have feelings for him. During one of his courier jobs, the attractive Lara, who claims to be a policewoman, jumps into his car and David finds himself in an exchange of fire. David is willing to help Lara, but soon finds himself framed as the professional assassin LORCA. Now David must run from the police and catch the real LORCA, who is hell-bent on murdering the last surviving witness to a brutal murder. 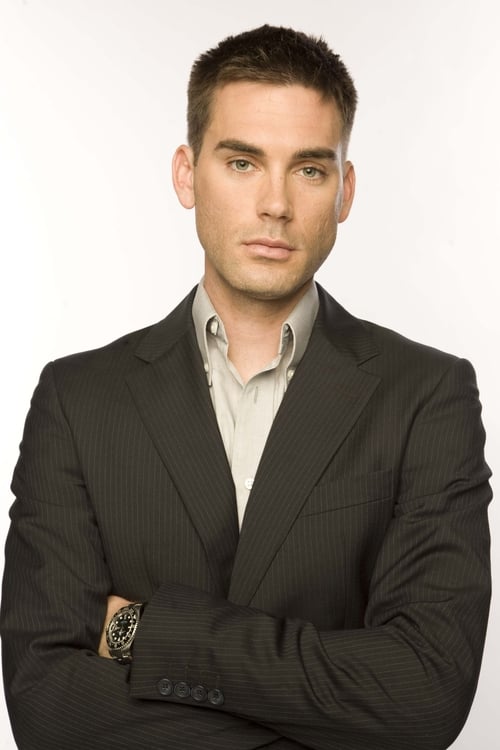 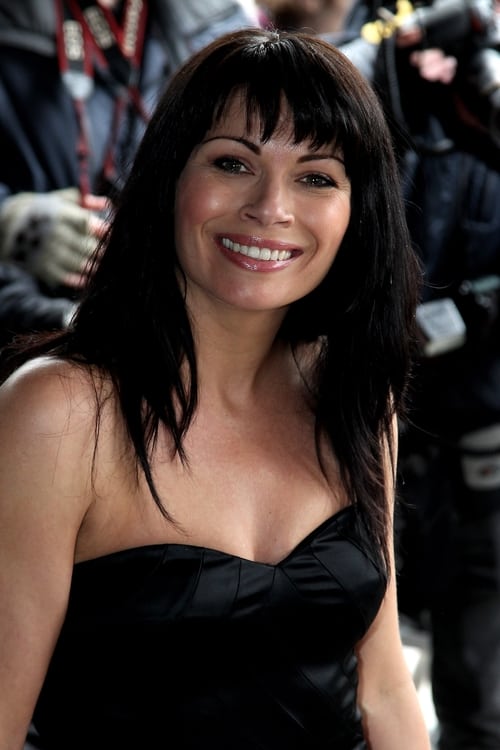 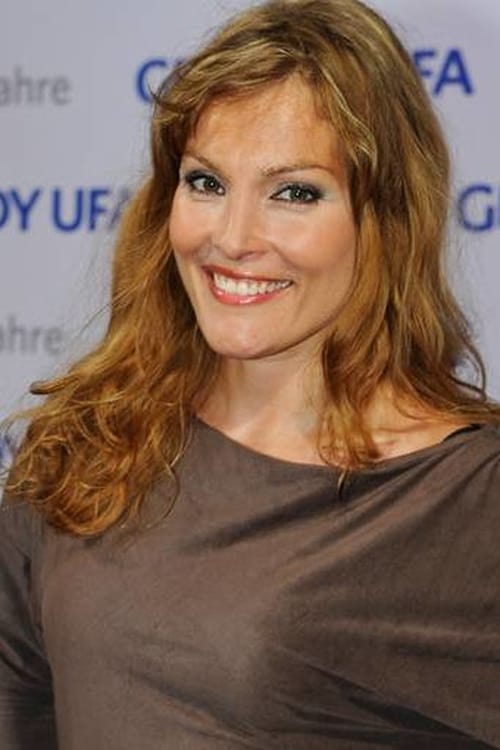 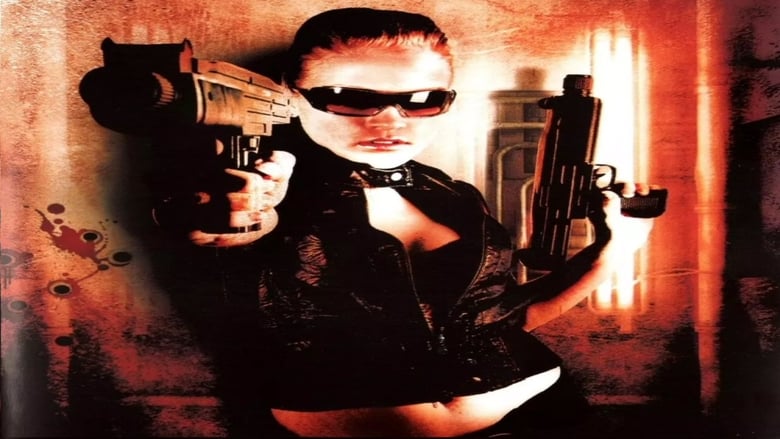 Journal of a Contract Killer 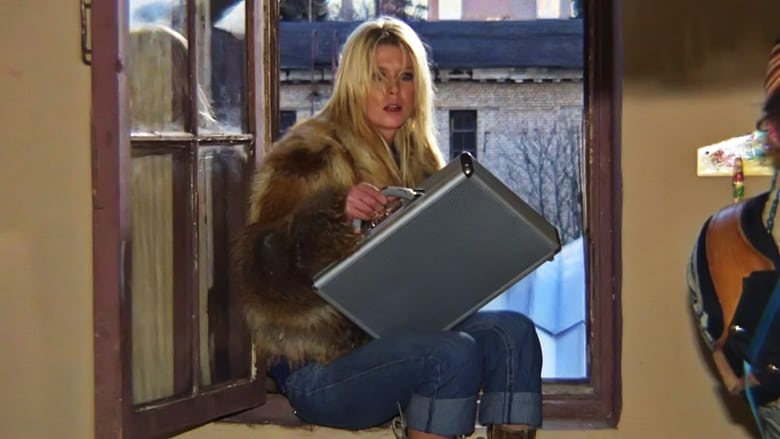