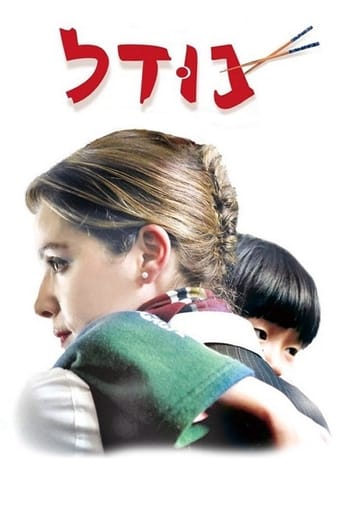 Movie: Noodle-(2007)[44511] At thirty-seven, Miri is a twice-widowed, El Al flight attendant. Her well-regulated existence is suddenly turned upside down by an abandoned Chinese boy whose migrant-worker mother has been summarily deported from Israel. The film is a touching comic-drama in which two human beings -- as different from each other as Tel Aviv is from Beijing -- accompany each other on a remarkable journey, one that takes them both back to a meaningful life. 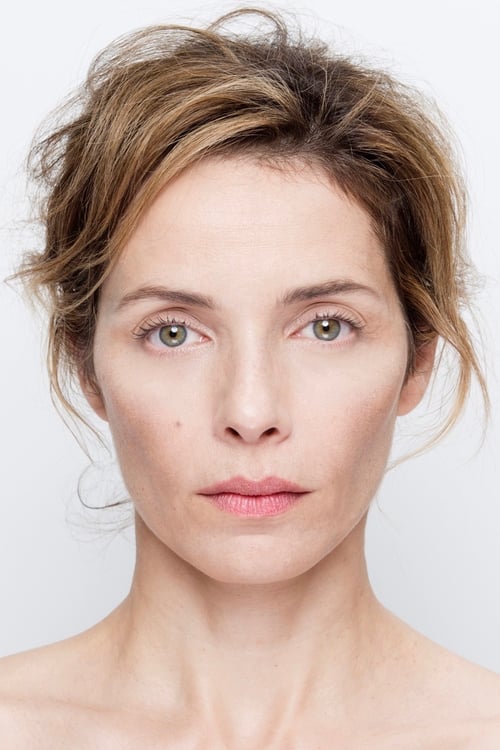 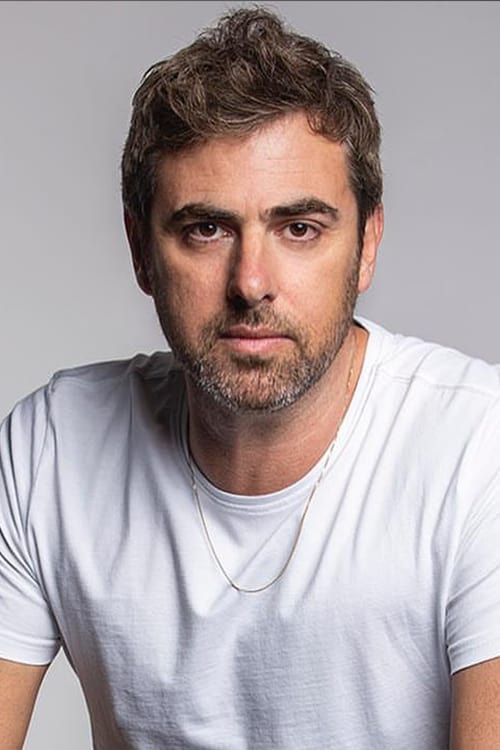 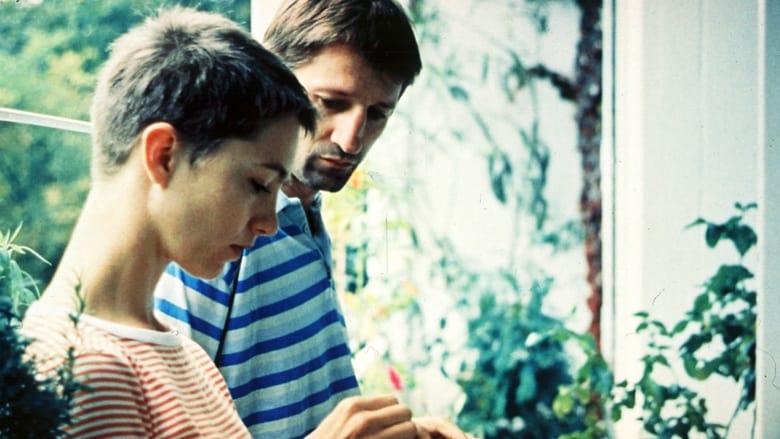 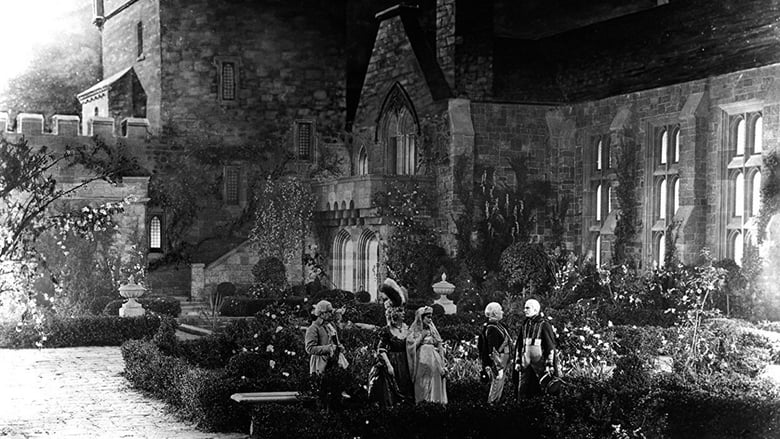