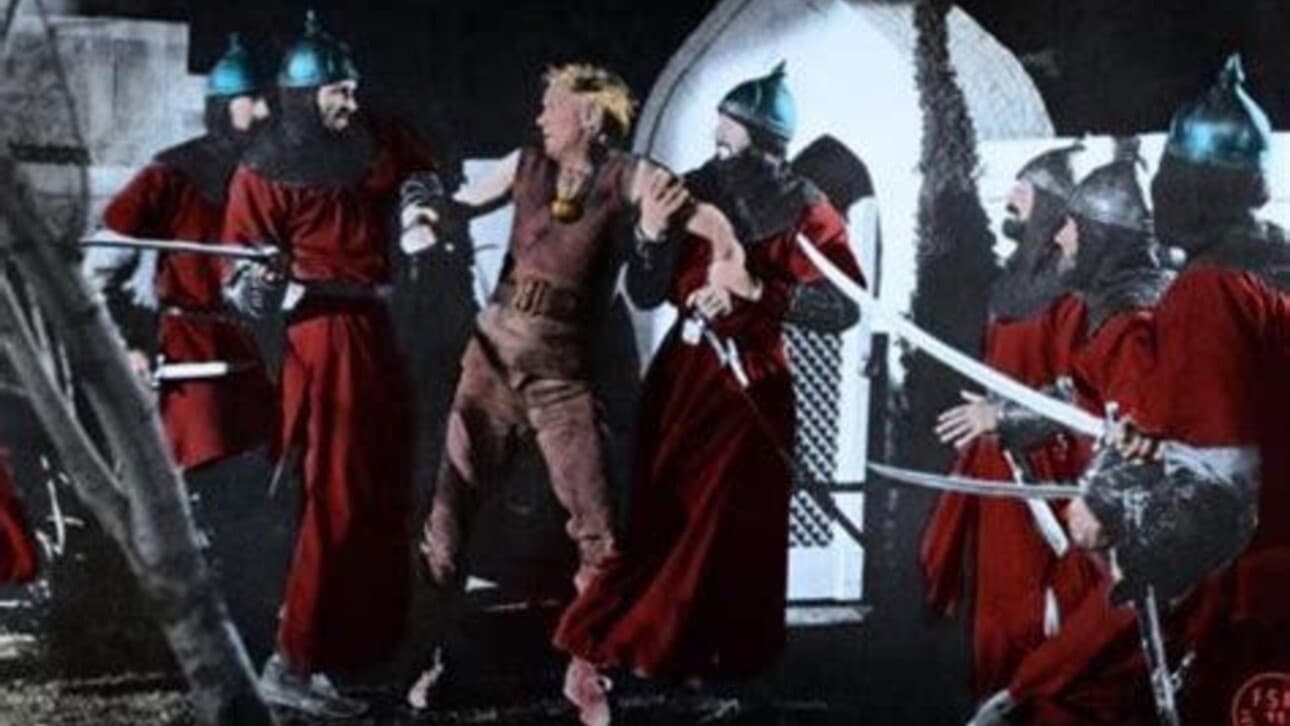 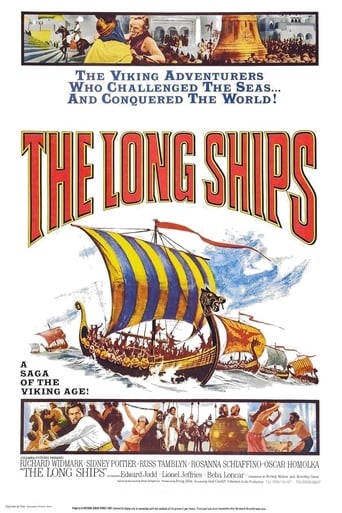 Movie: The-Long-Ships-(1964)[44736] Rolfe—a Viking leader with the cunning and devious mind of a pirate—tells other sailors of the mythical 'The Mother of Voices', a mammoth bell made of gold and as tall as three men, but he adds enough incorrect details to throw them off the proper trail. However, the leader of a group of ambitious Moors sees through Rolfe's story, and soon the two are in a breakneck race to be the first to find the precious bell. 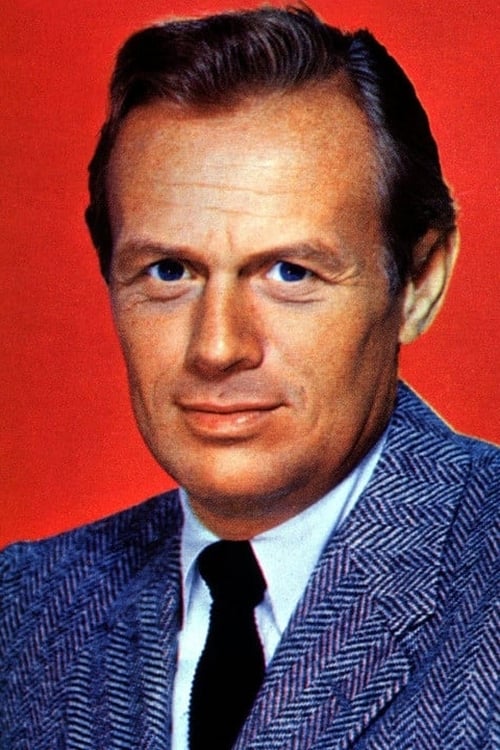 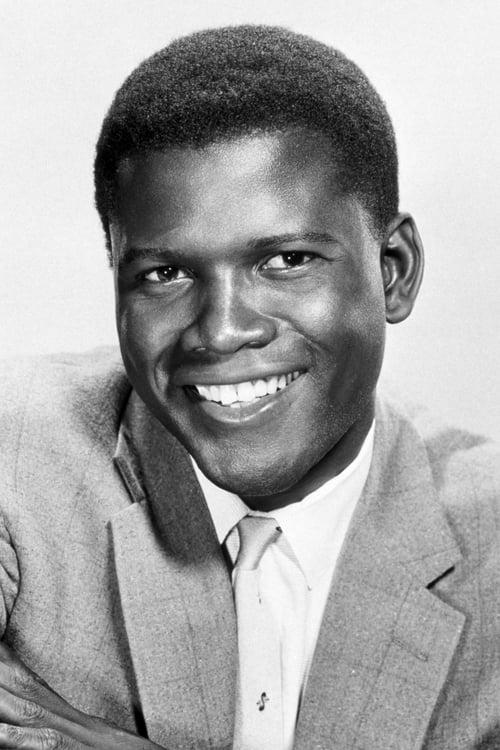 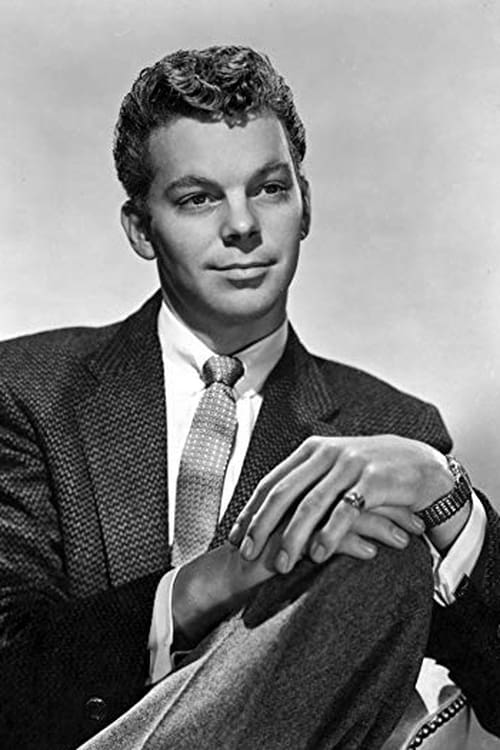 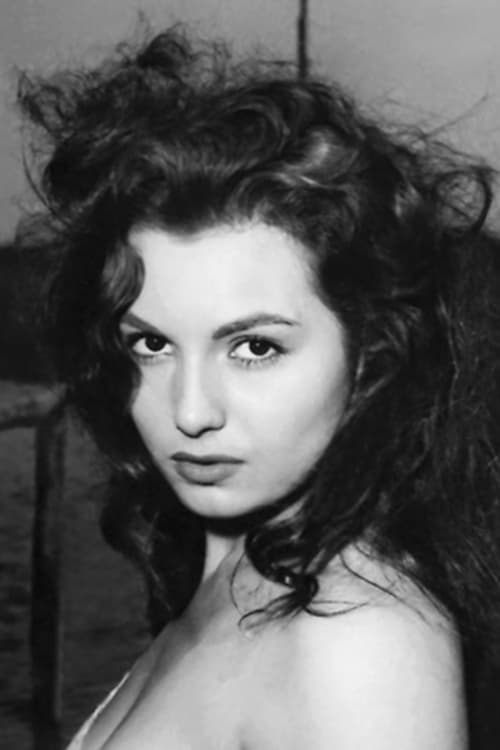 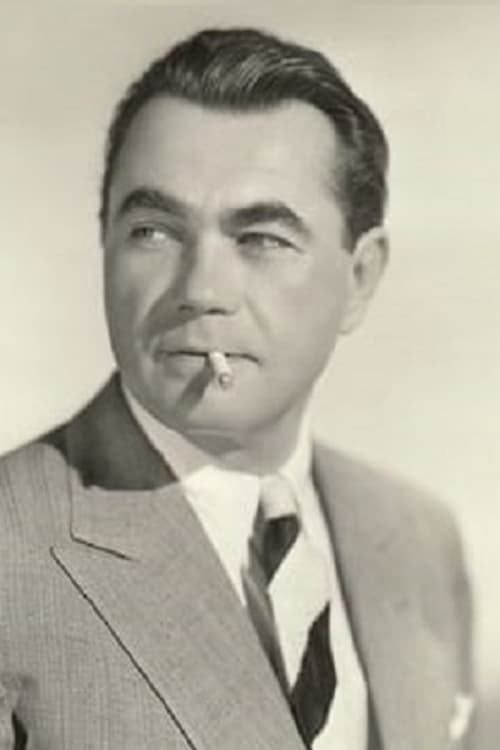 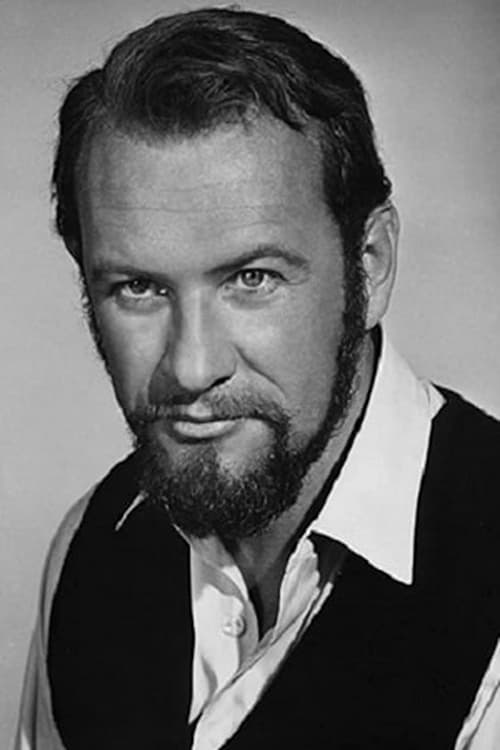 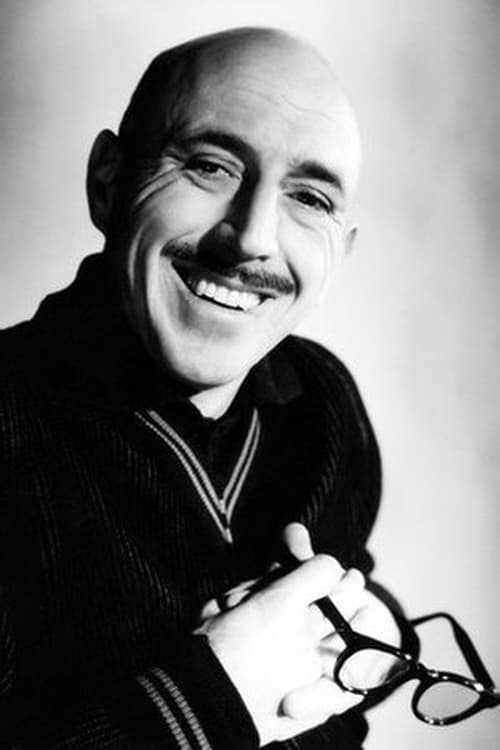 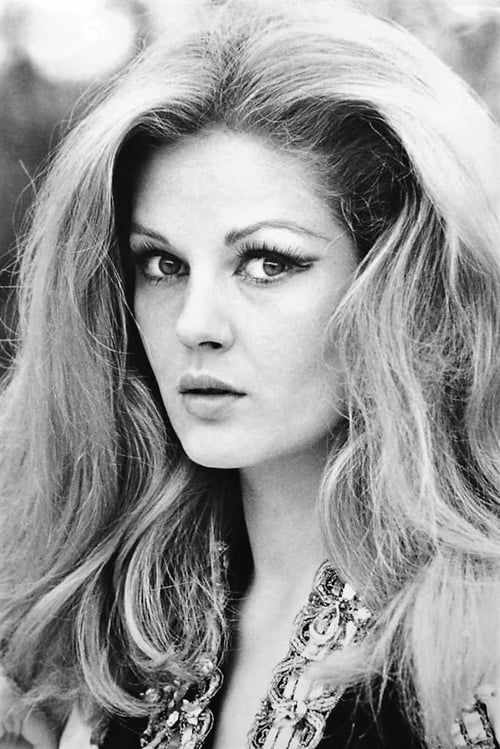 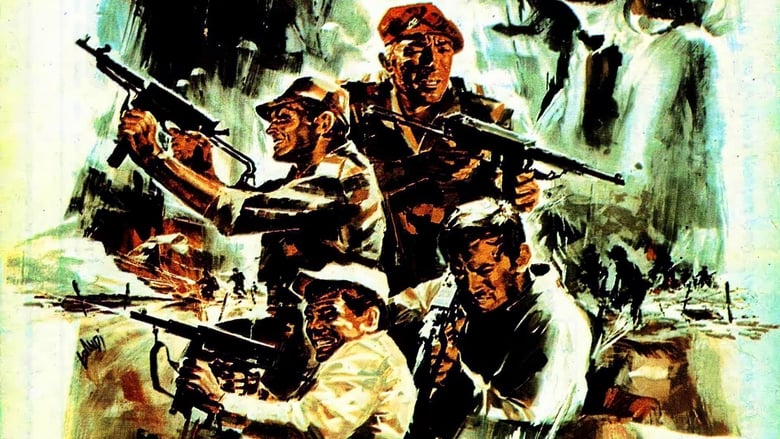 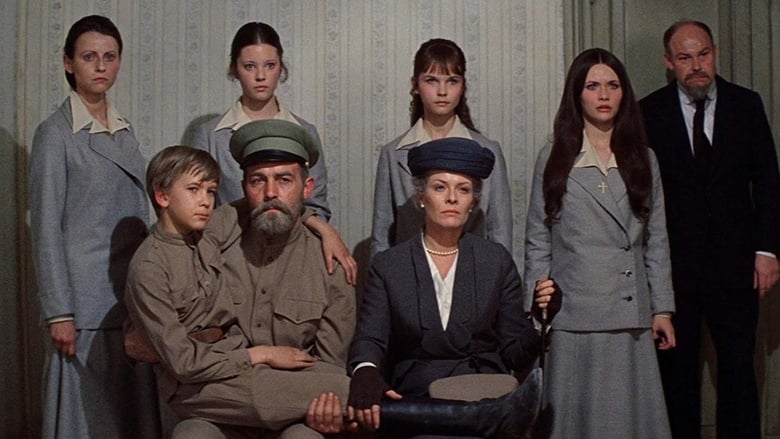 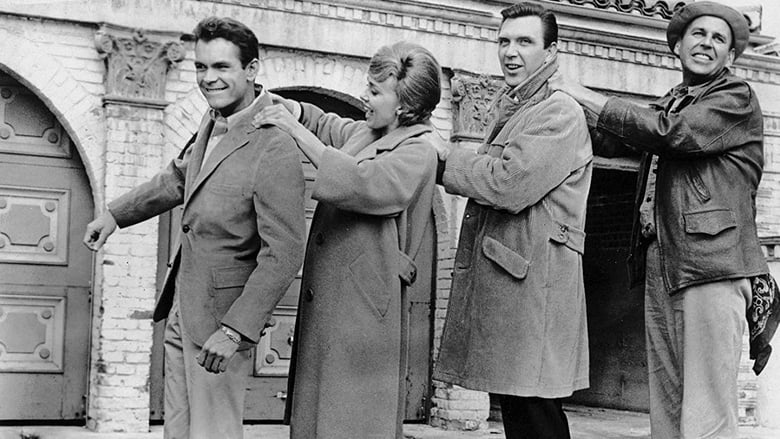 Under the Yum-Yum Tree 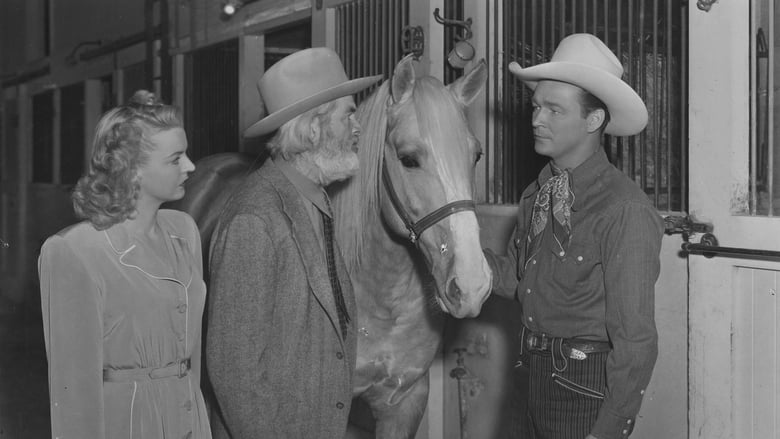 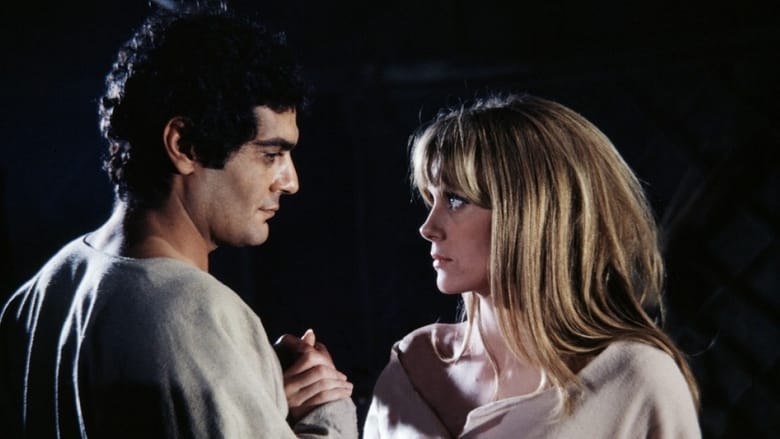 Between the Devil and the Deep Blue Sea

The Lovers of Teruel