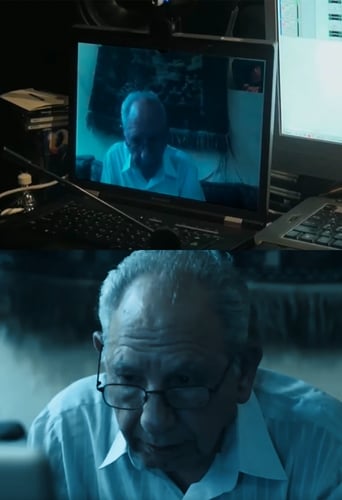 Movie: Cousin-is-Online-(2012)[453922] The new film 'Ibn al-'Am Online' is a portrait of the opposition figure Riyad al-Turk from inside the Syrian Revolution. This important opposition figure remains active underground in Syria until this day. The film resorts to Skype and other social networks not merely as part of its narrative and construction, but also as part of the filming process itself. In the end, the Internet was the first means through which we decided to present the film. Filming took place over the course of several of months, and began at start of the Syrian revolution on 15 March 2011 and was completed at the beginning of 2012.