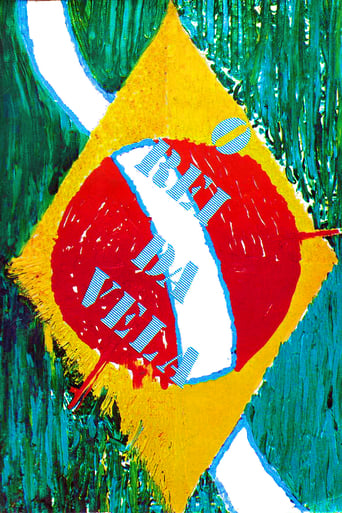 Movie: The-King-of-the-Candle-(1982)[456131] Filming of the historical montage of Oswald de Andrade's play, where decadent millionaires, depraved children, corrupt and implacable capitalists are the characters interpreted by the Grupo Oficina, in a celebrated theatrical performance from 1967, fundamentally recorded in 1971 and released only in the 1980s. 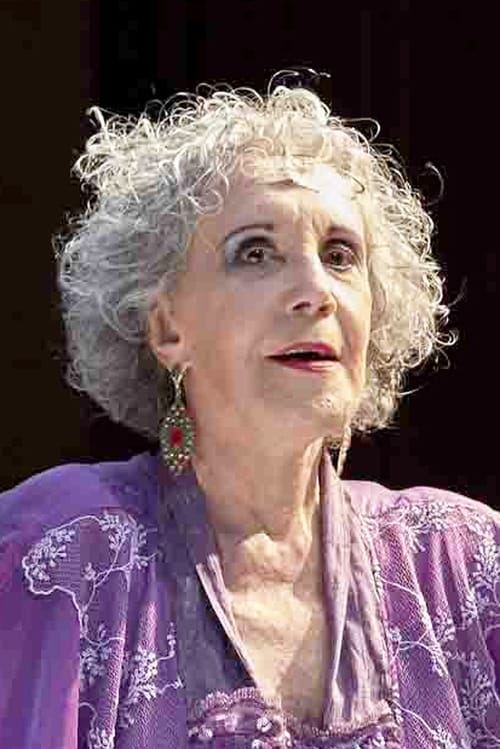 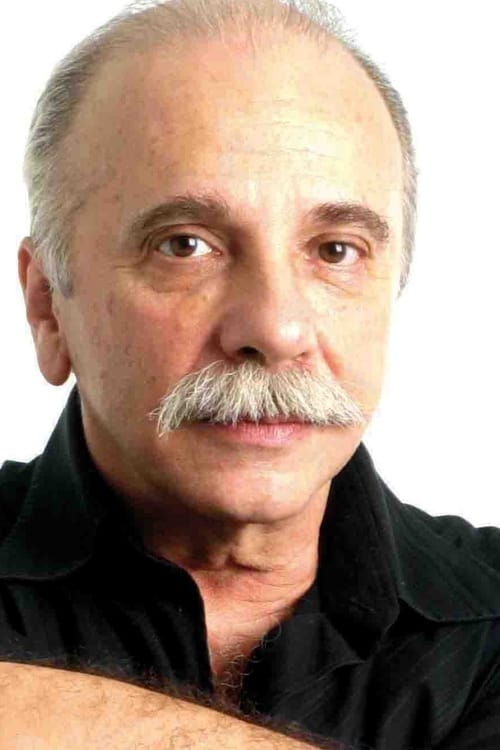 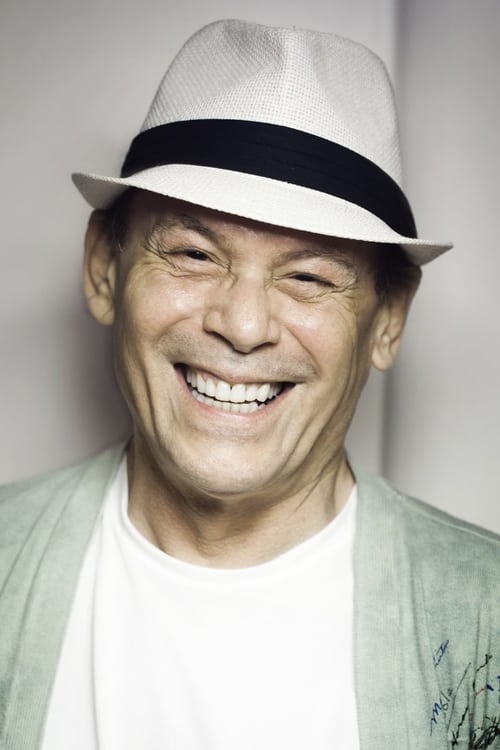 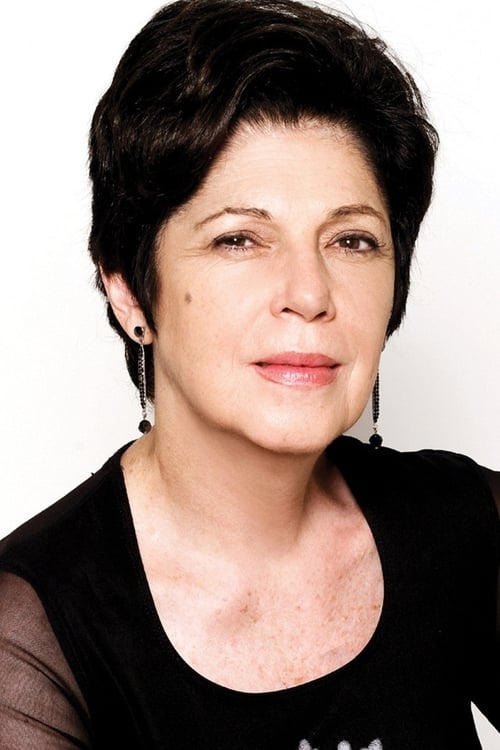 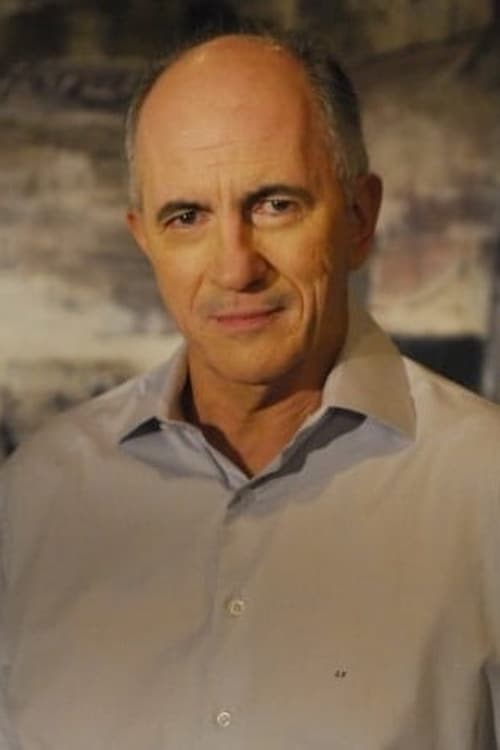 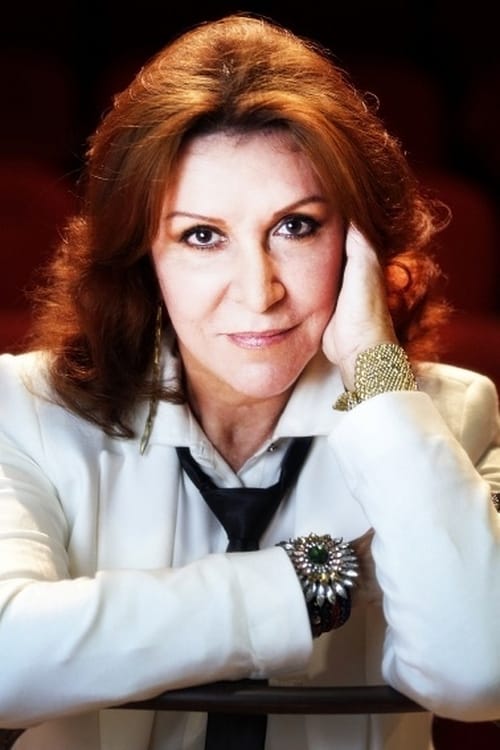 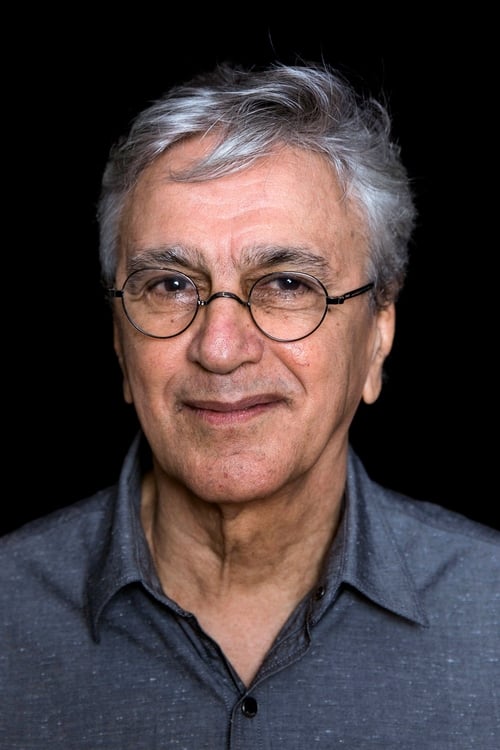