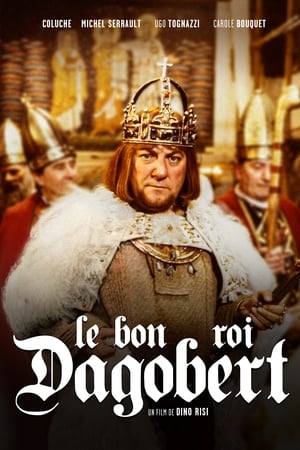 Movie: Good-King-Dagobert-(1984)[63229] King's Dagobert I intestinal and sexual problems loom large as he survives an attack on his royal caravan then barely makes it to Rome to personally give thanks to the Pope. After he arrives at the Vatican, he becomes involved in the battle between two contenders for the papacy and has to face the machinations of a ruthless Byzantine princess.

Next Year If All Goes Well