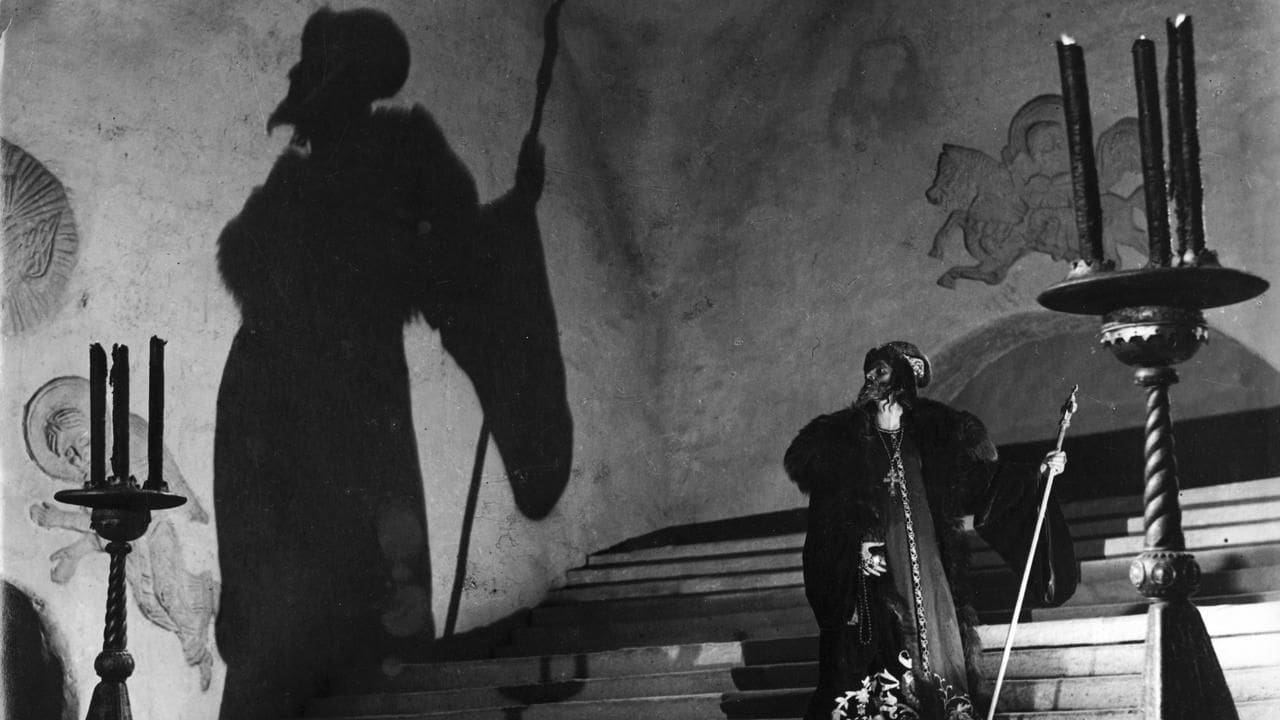 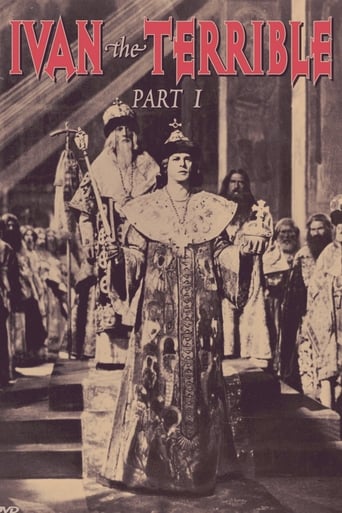 Movie: Ivan-the-Terrible,-Part-I-(1945)[9797] Sergei Eisenstein's final film, this is the first part of a three-part biopic of Czar Ivan Grozny, which was never completed due again to producer dissatisfaction with Eisenstein's attempts to use forbidden experimental filming techniques and excessive cost overruns. The second part was completed but not released for a decade after Eisenstein's death and a change of heart in the USSR government toward his work; the third part was only in its earliest stage of filming when shooting was stopped altogether. In this first part, set during the early part of his reign, Ivan faces betrayal from the aristocracy and even his closest friends as he seeks to unite the Russian people. 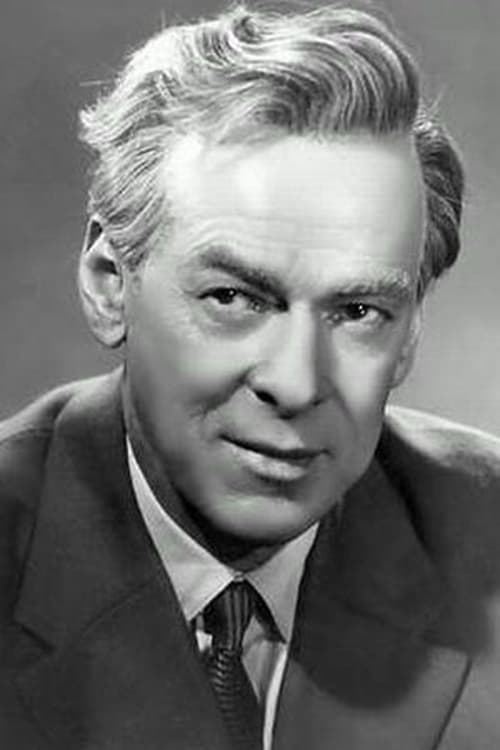 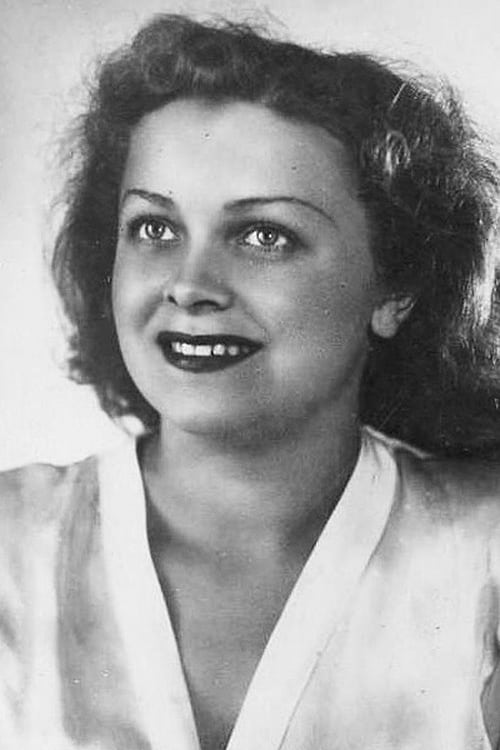 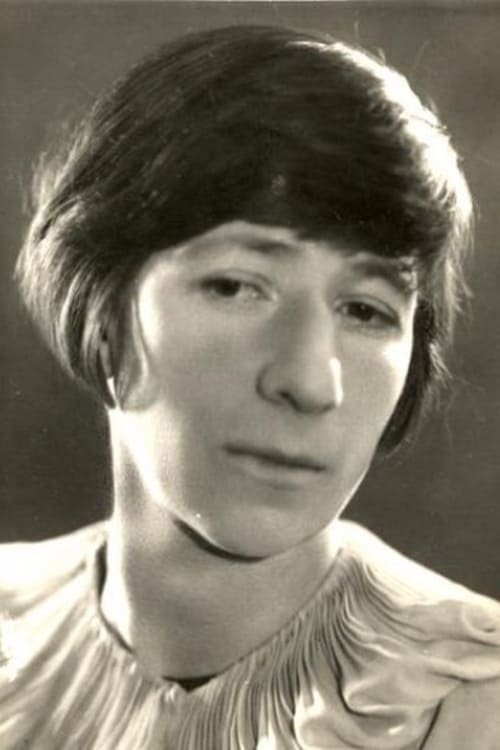 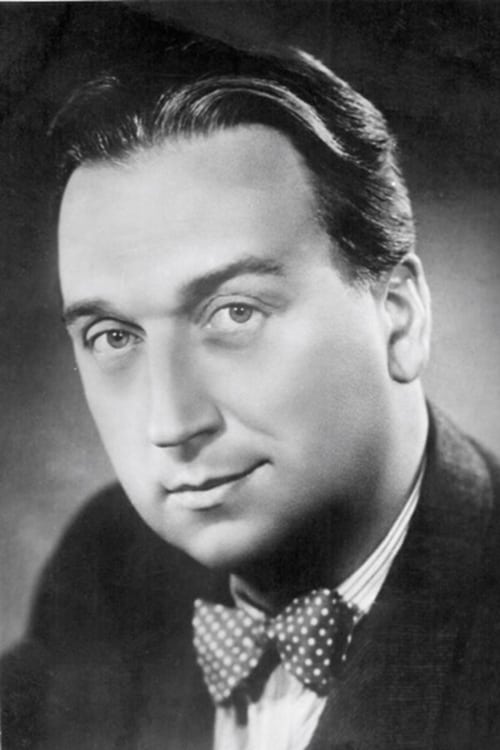 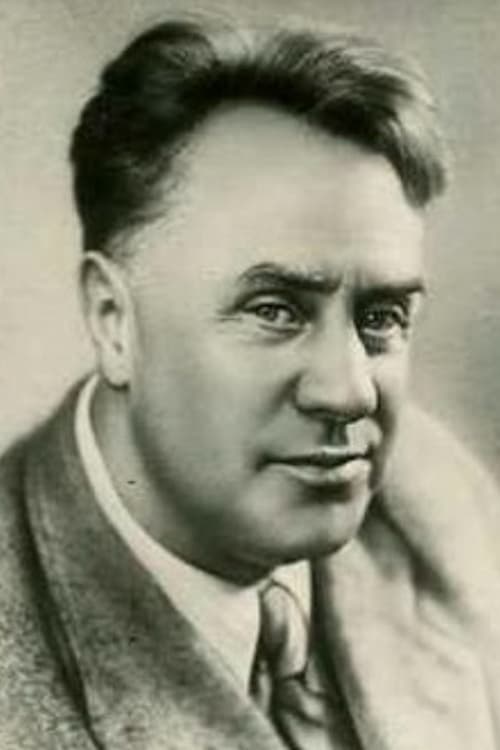 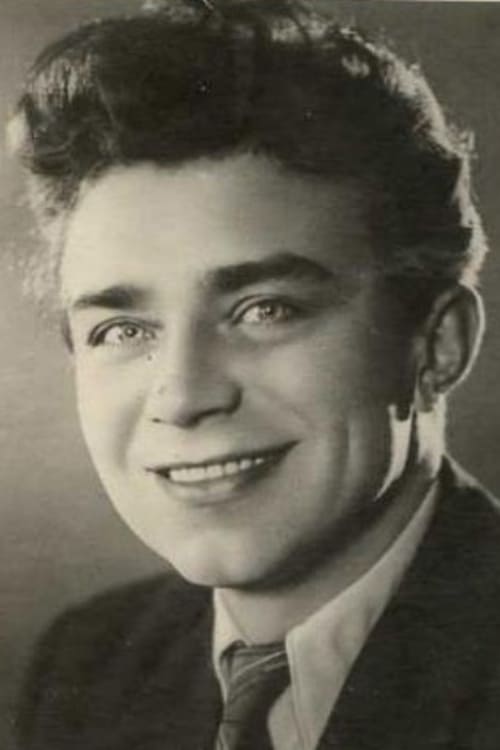 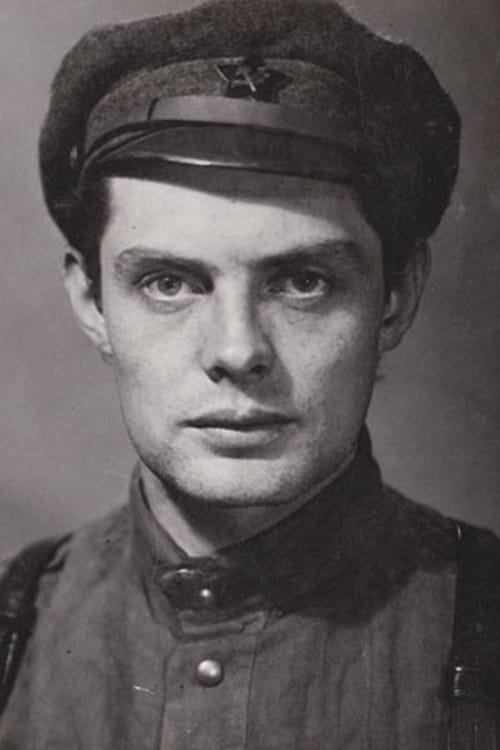 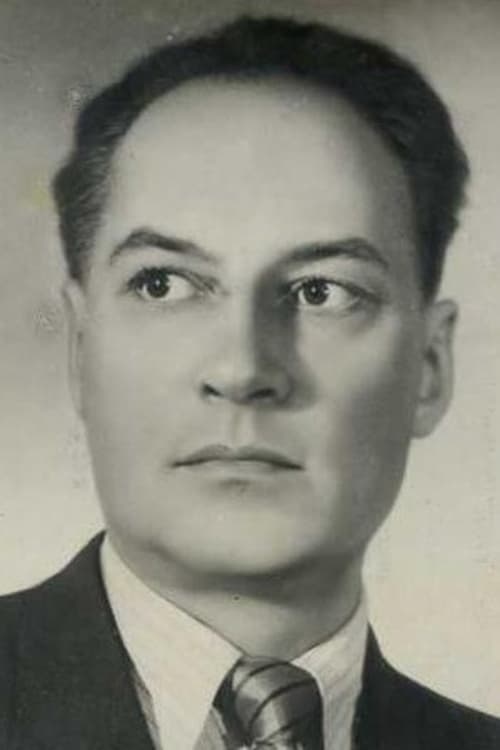 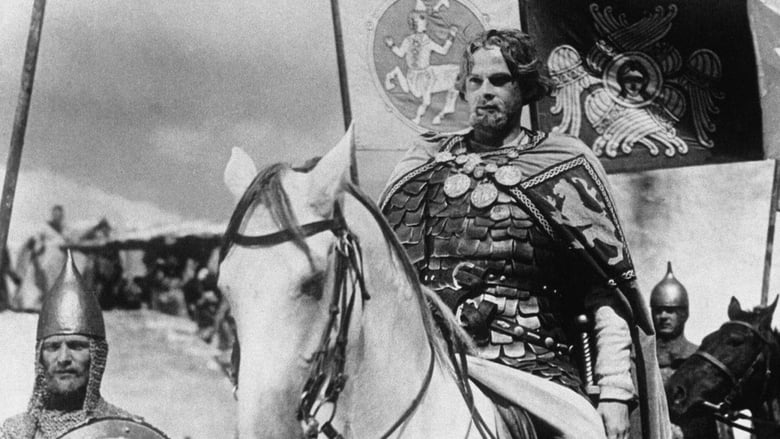 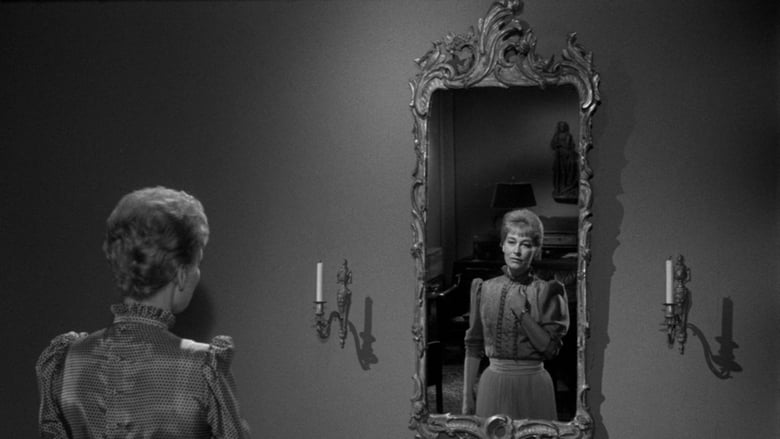 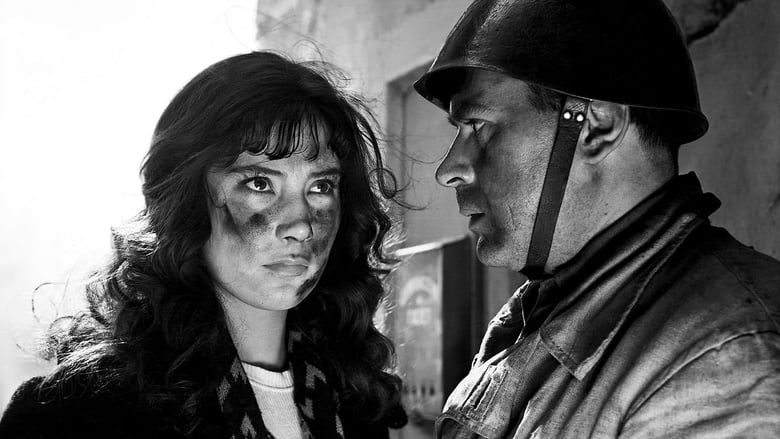 The Cranes Are Flying 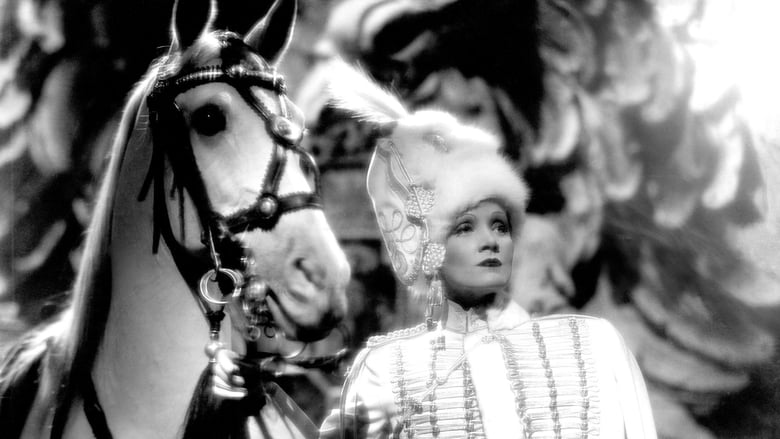 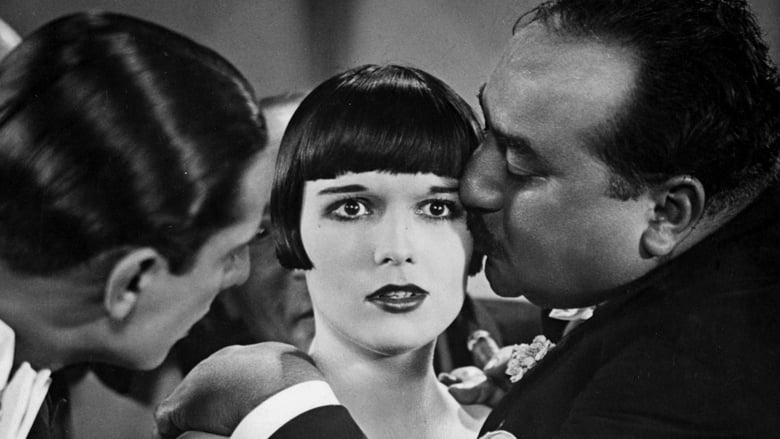 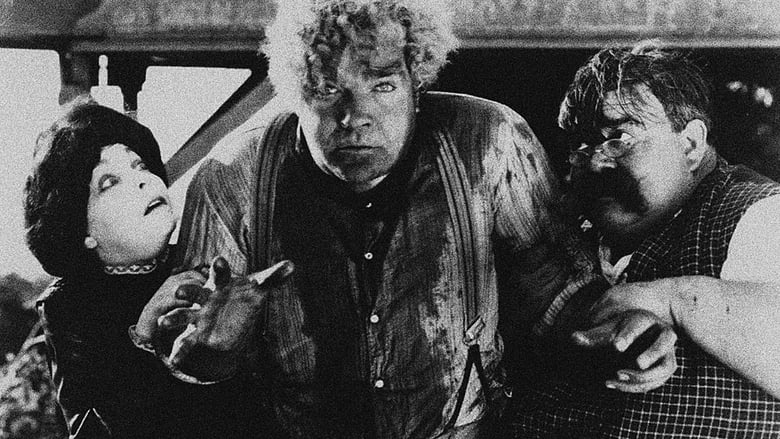 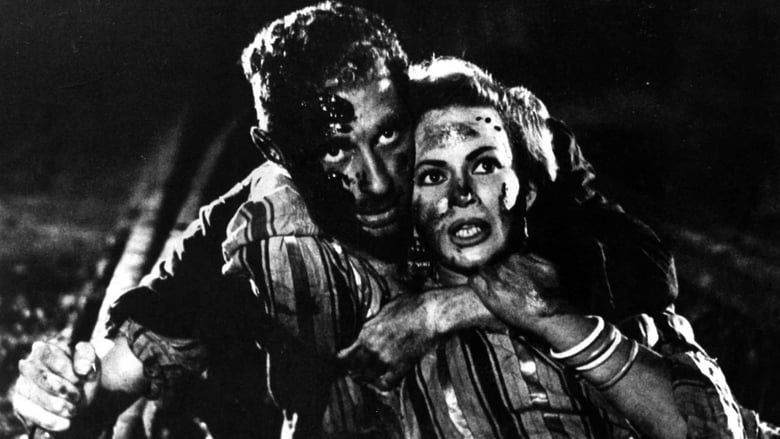