TV Series: R-U-the-Girl-(2005)[10031] R U the Girl is an American reality series that aired on UPN in 2005. The series featured the remaining members of the all-girl R&B group TLC whose former member, Lisa Lopes, died in a car crash in Honduras in April 2002. Initially promoted as a contest to permanently replace Lopes 3 years after her death, both Watkins and Thomas admitted that the winner of the contest would not be joining TLC full-time and would not be a replacement member; the winner would only provide guest vocals on a new single by the duo. 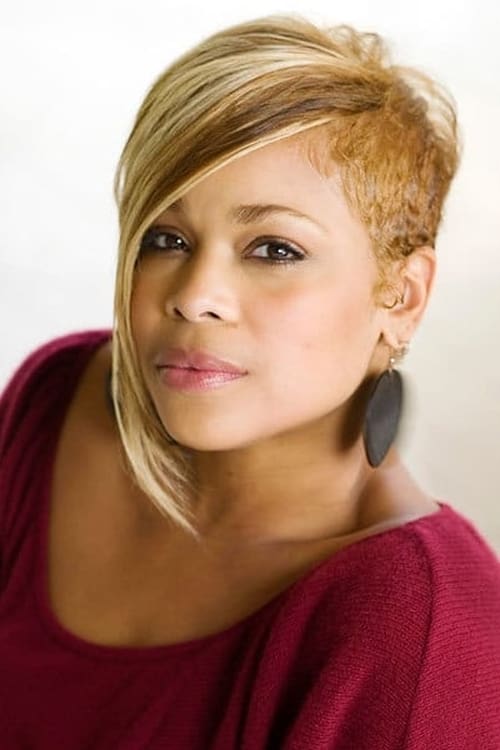