TV Series: Slattery's-People-(1964)[11652] Slattery's People is a 1964-1965 American television series about local politics starring Richard Crenna as title character James Slattery, a state legislator, co-starring Ed Asner and Tol Avery, and featuring Carroll O'Connor and Warren Oates in a couple of episodes each. James E. Moser was executive producer. The program, telecast on CBS, was nominated for a Golden Globe Award.Slattery's People is mainly notable for having been one of the few American television series spotlighting the travails of local politicians, a topic that other programs of the period mainly avoided.Many television critics highly praised the series. Many politicians also approved of the program. U.S. Representative James C. Corman said in a Congressional Record statement on September 30, 1964, “I am pleased that they have taken the high road to show a legislator’s life, and have not pandered to sensationalism or unreality to stimulate an audience following.”Moser's script for the pilot was printed as an appendix in Teleplay; an introduction to television writing by Coles Trapnell.Television composer Nathan Scott wrote the theme music for Slattery's People. 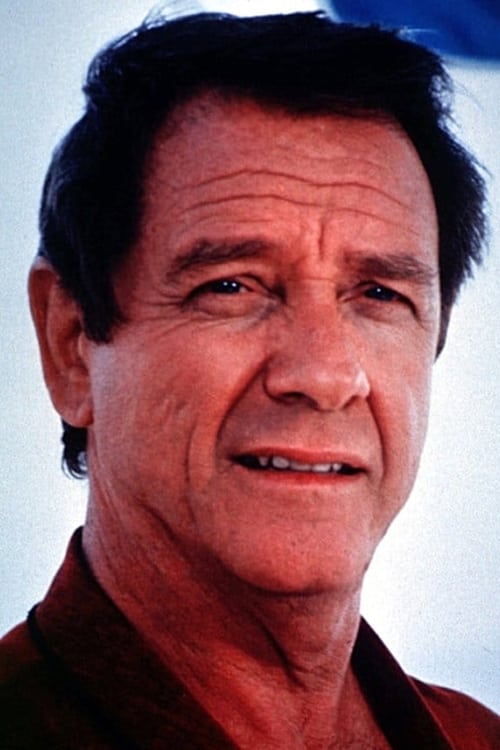 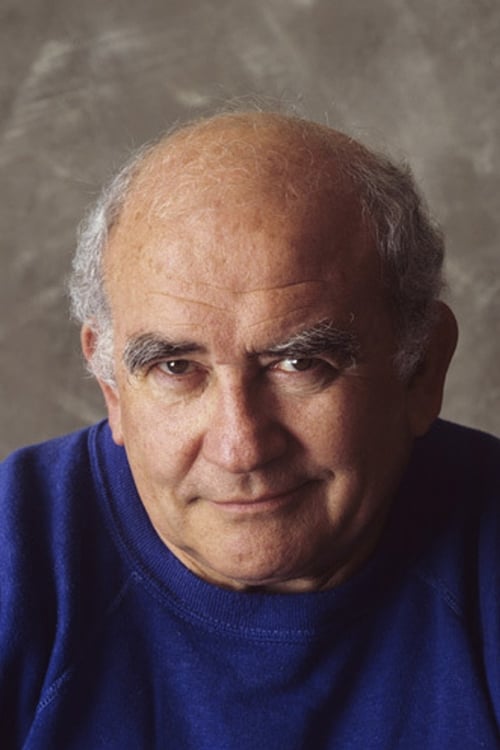 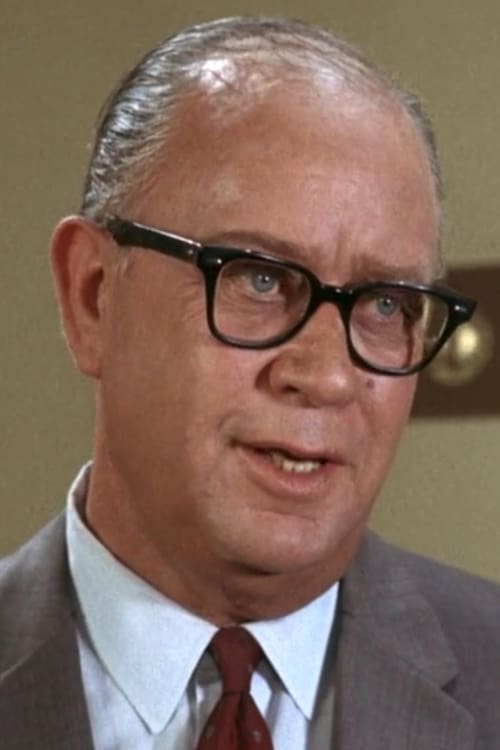 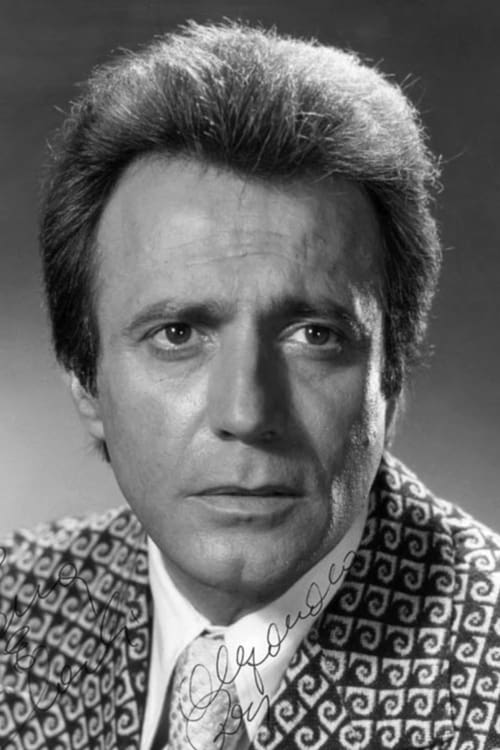 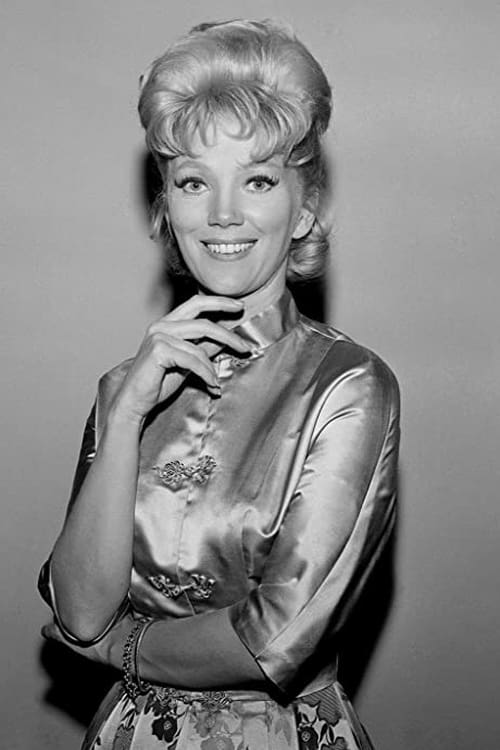 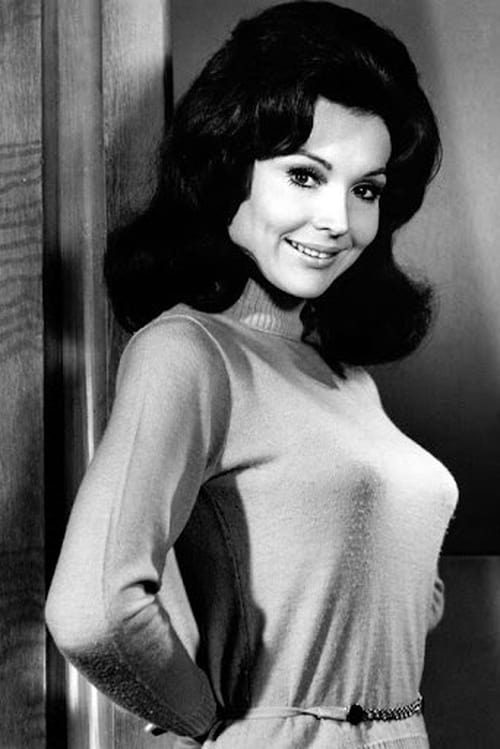 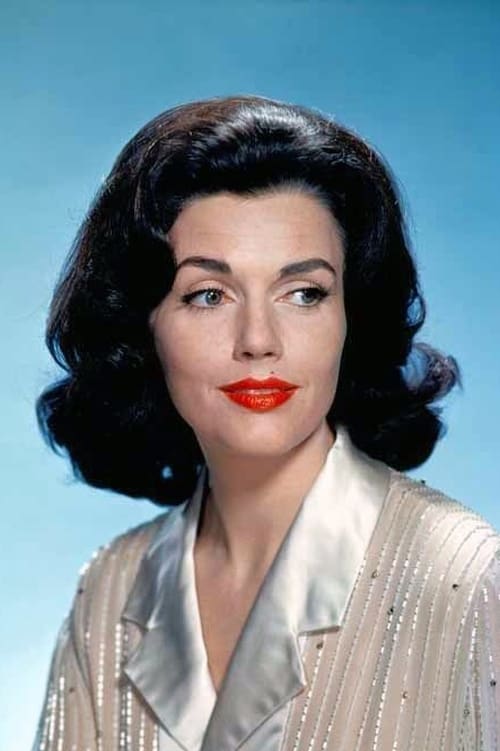 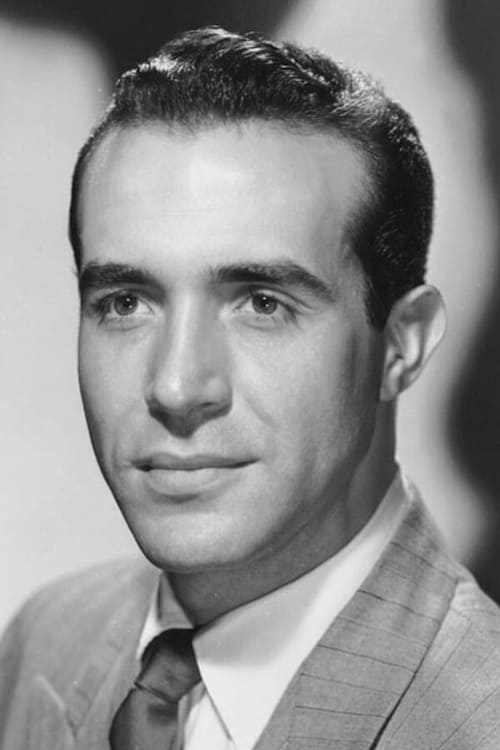 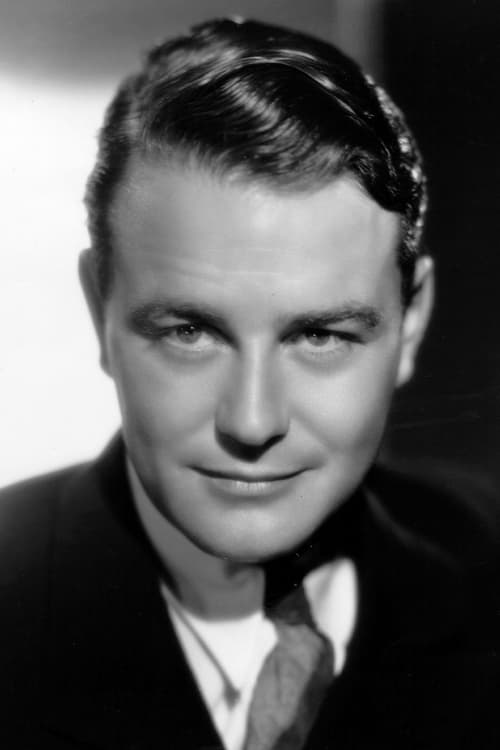