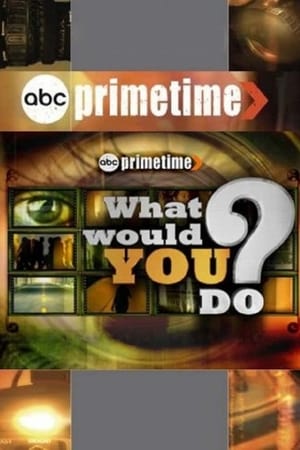 TV Series: What-Would-You-Do?-(2008)[16234] An American television news magazine and hidden camera show. Actors act out scenes of conflict or illegal activity in public settings while hidden cameras videotape the scene, and the focus is on whether or not bystanders intervene, and how. Variations are also usually included, such as changing the genders, the races or the clothing of the actors performing the scene, to see if bystanders react differently. Quiñones appears at the end to interview the bystanders about their reactions. As the experiment goes on, psychology professors, teachers, or club members watch and discuss the video with Quiñones, explaining and making inferences on the bystanders' reactions.

Deal or No Deal