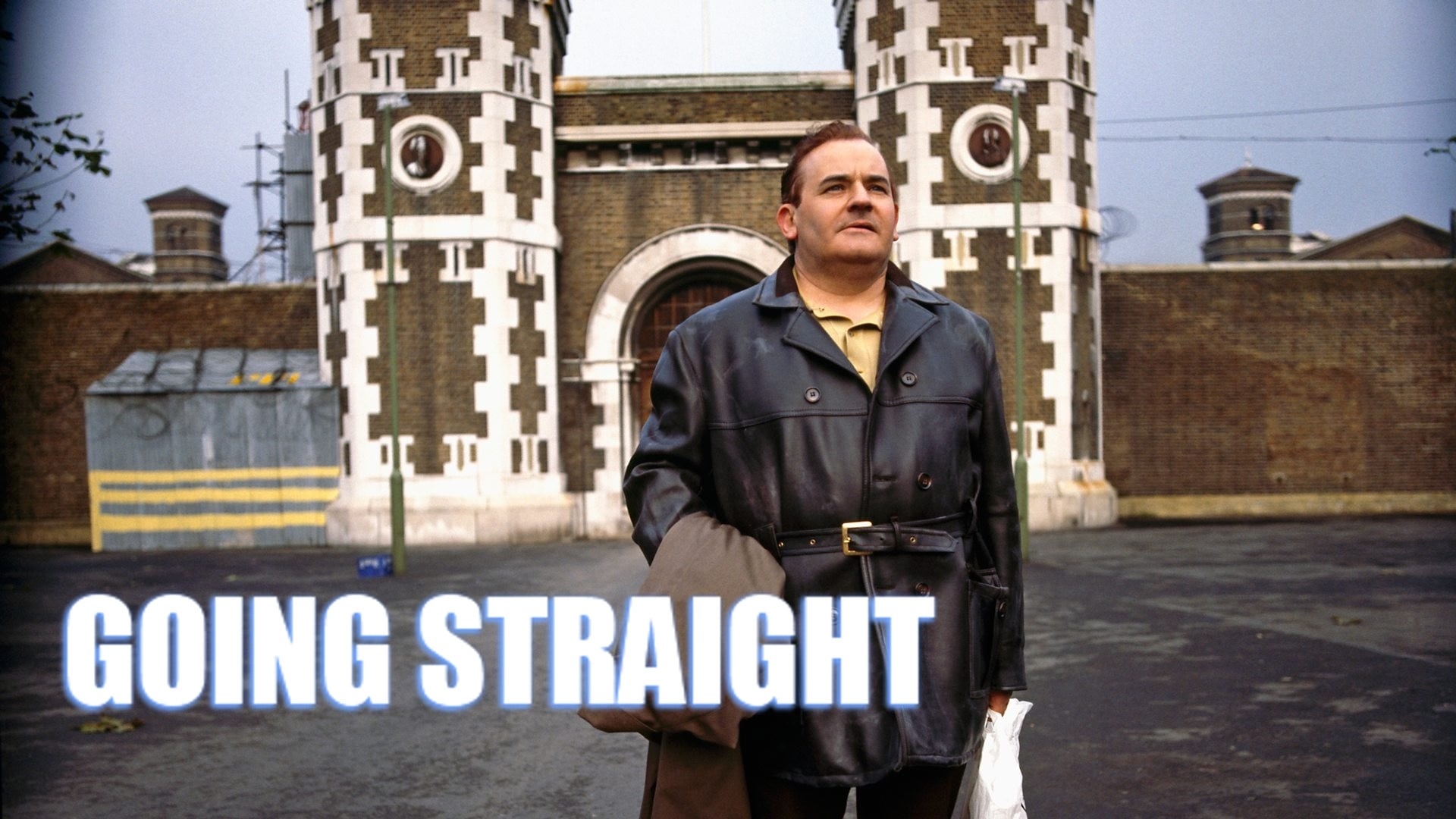 TV Series: Going-Straight-(1978)[1821] Going Straight is a BBC sitcom which was a direct spin-off from Porridge, starring Ronnie Barker as Norman Stanley Fletcher, newly released from the fictional Slade Prison where the earlier series had been set.It sees Fletcher trying to become an honest member of society, having vowed to stay away from crime on his release. The title refers to his attempt, 'straight' being a slang term meaning being honest, in contrast to 'bent', i.e., dishonest.Also re-appearing was Richard Beckinsale as Lennie Godber, who was Fletcher's naïve young cellmate and was now in a relationship with his daughter Ingrid. Her brother Raymond was played by a teenage Nicholas Lyndhurst.Only one series, of six episodes, was made in 1978. It attracted an audience of over 15 million viewers and won a BAFTA award in March 1979, but hopes of a further series had already been dashed by Beckinsale's premature death earlier in the same month. 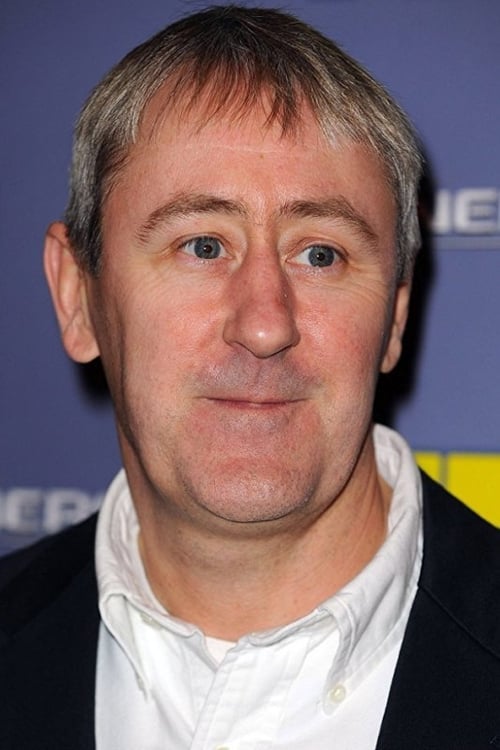 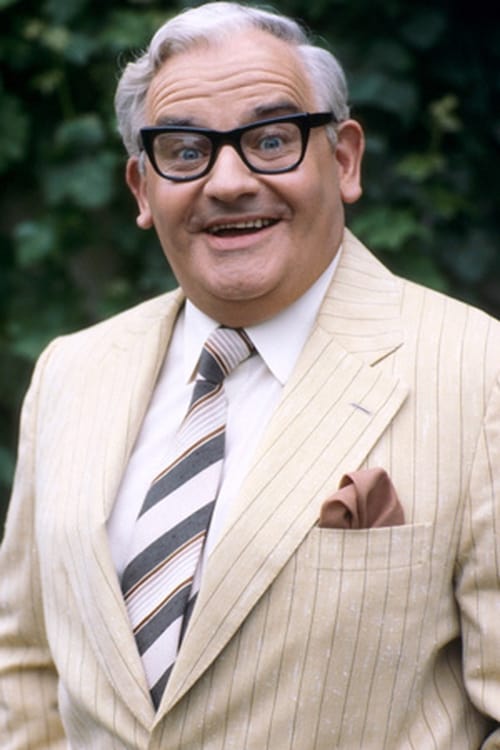 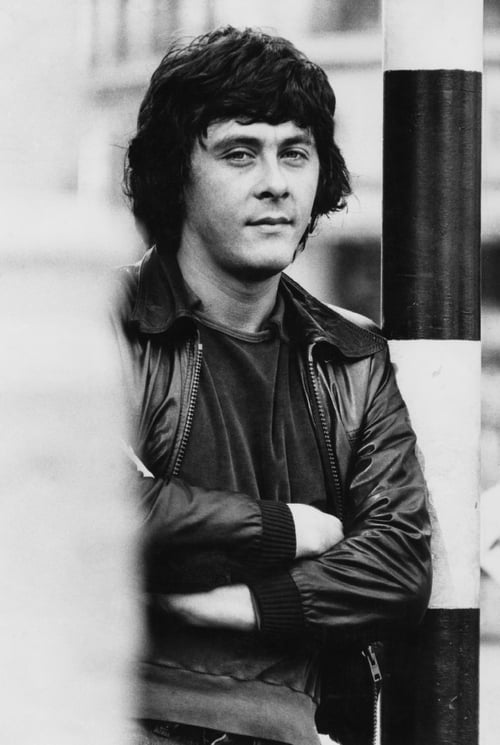 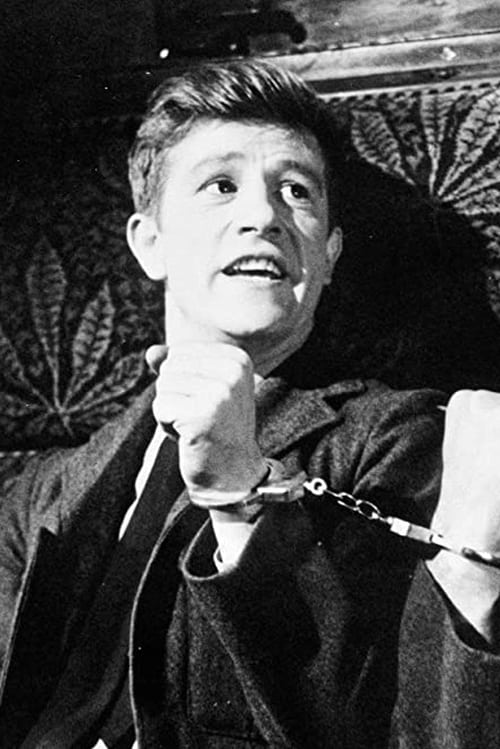 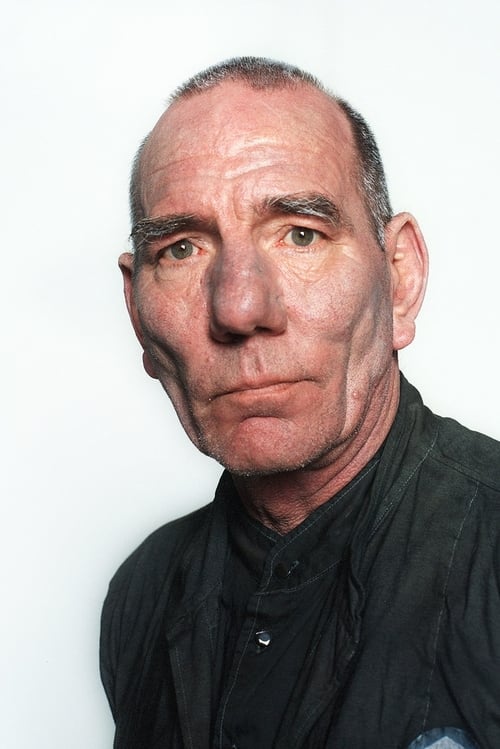 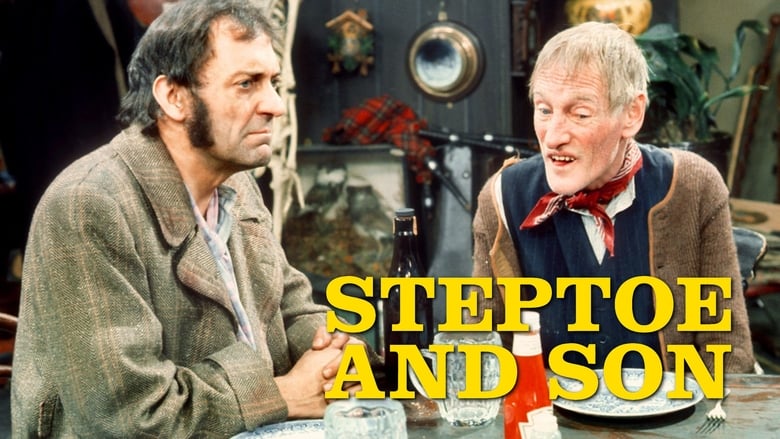 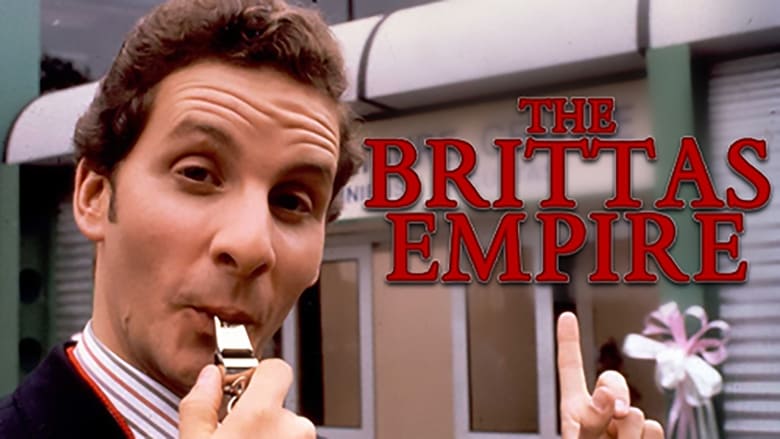 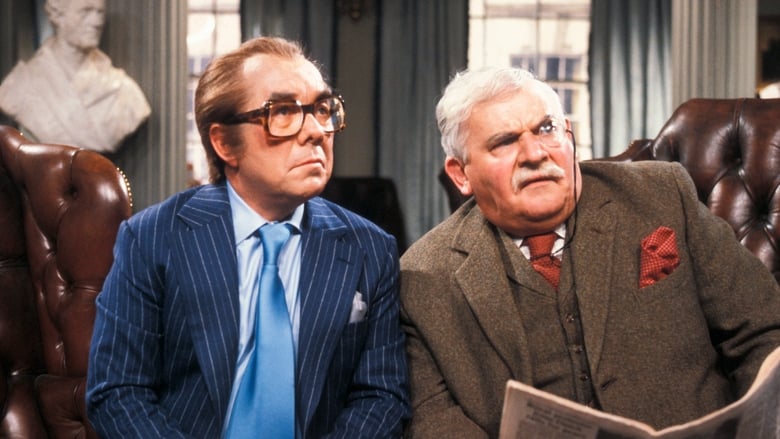 They Think It's All Over

Whatever Happened to the Likely Lads?

The Darling Buds of May 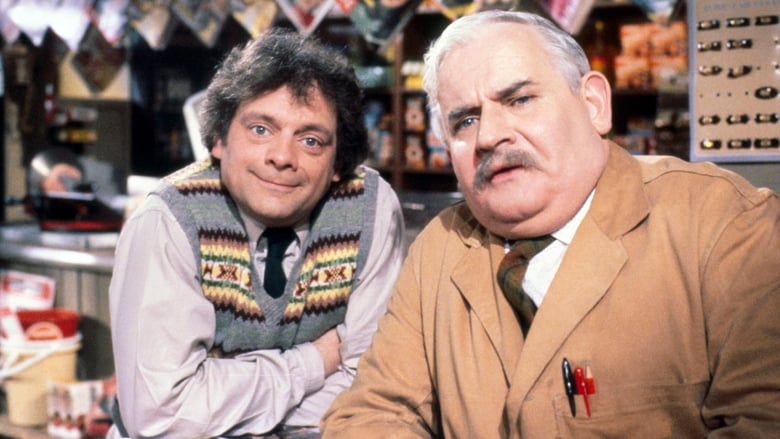