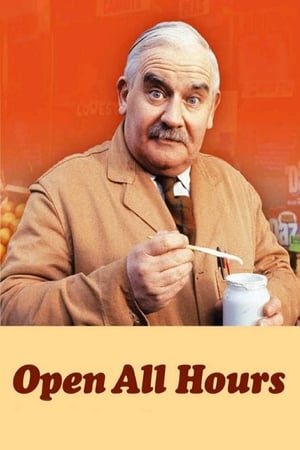 TV Series: Open-All-Hours-(1976)[2180] Open All Hours is a BBC sitcom written by Roy Clarke and starring Ronnie Barker as a miserly shop keeper and David Jason as his put-upon nephew who works as his errand boy. It ran for 26 episodes in four series, which premiered in 1976, 1981, 1982 and 1985 respectively. The programme developed from a television pilot broadcast in Barker's comedy anthology series, Seven of One.Open All Hours ranked eighth in the 2004 Britain's Best Sitcom poll.

Some Mothers Do 'Ave '

Last of the Summer Wine