TV Series: Making-the-Band-(2000)[2758] Making the Band is an ABC/MTV reality television series that exists in separate iterations, each iteration focusing on a specific music act. It spawned musical acts O-Town, Da Band, Danity Kane, Day26, and Donnie Klang. Except for the first iteration of the series featuring O-Town, all seasons of Making the Band have been overseen by Diddy, acting as the man of the house who makes the final decision on who will be in the band. 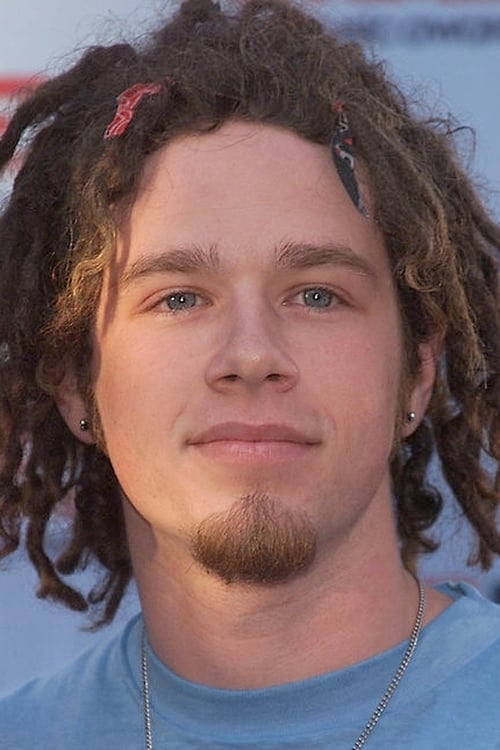 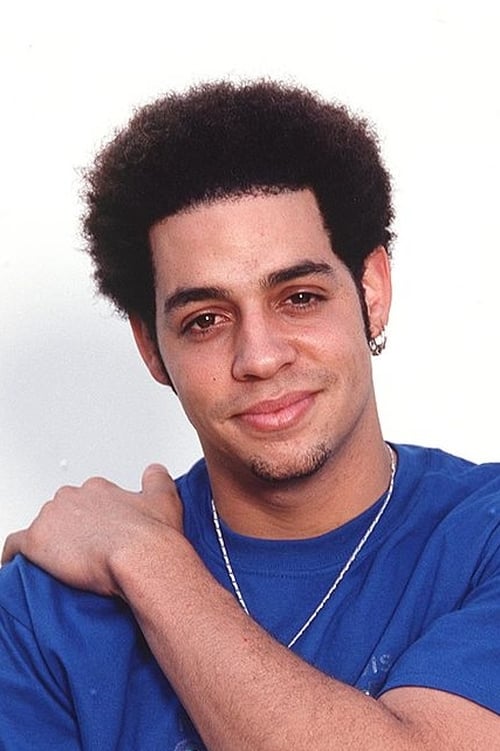 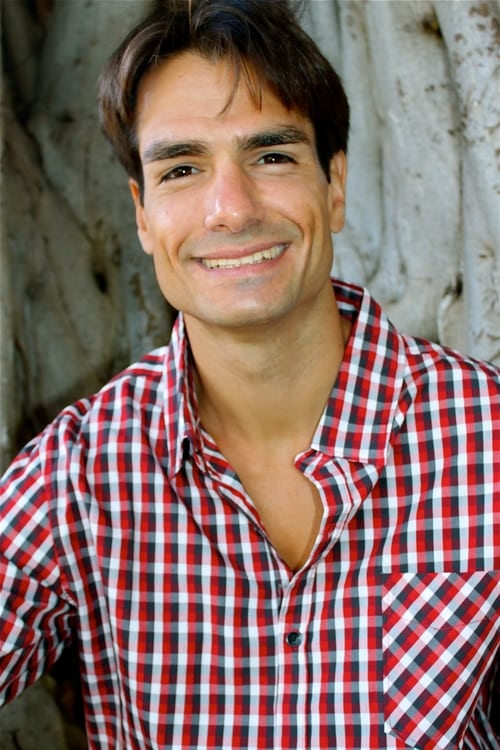 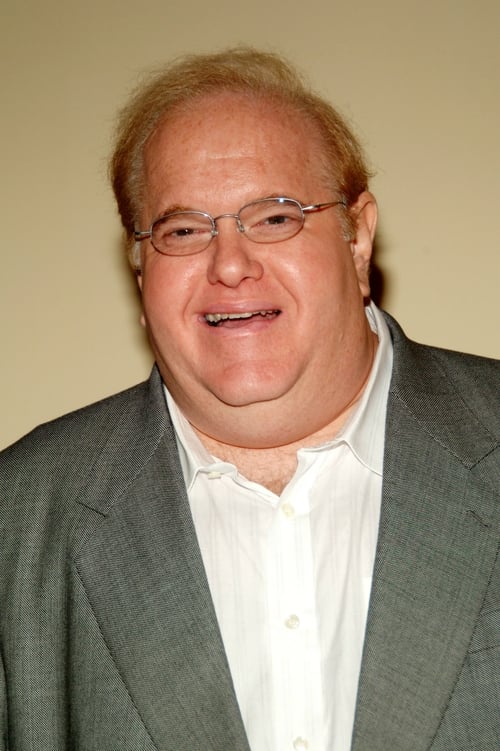 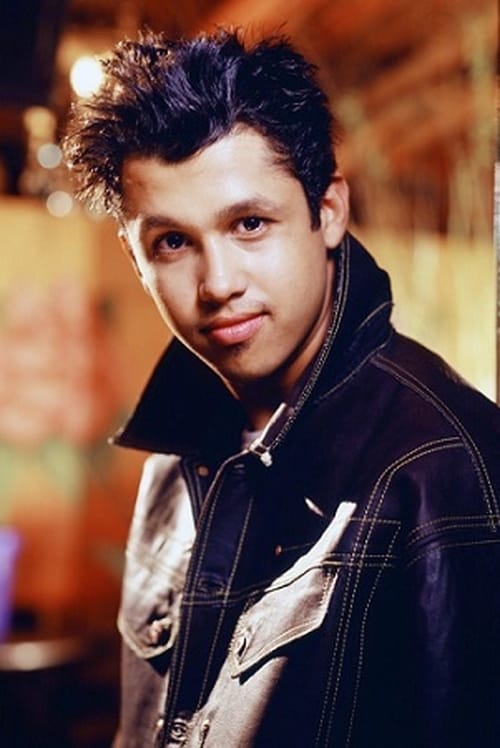