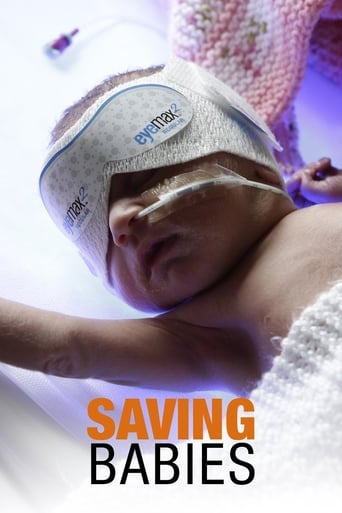 TV Series: Saving-Babies-(2007)[3439] Saving Babies is an Australian medical documentary television series that screened on Network Ten from 15 February 2007 to 29 March 2007; airing seven episodes. The show was filmed at Sydney's Royal Hospital for Women and presented by former newsreader, Kim Watkins.The show follows the stories of unwell newborn infants and their families as they go through numerous medical examinations and treatments. Each half hour show follows three families and their stories while in the hospital. The program was broadcast on Thursday nights.The shows presenter, Kim Watkins, has had her own experience with the Royal Hospital for Women after giving birth to premature twin girls.