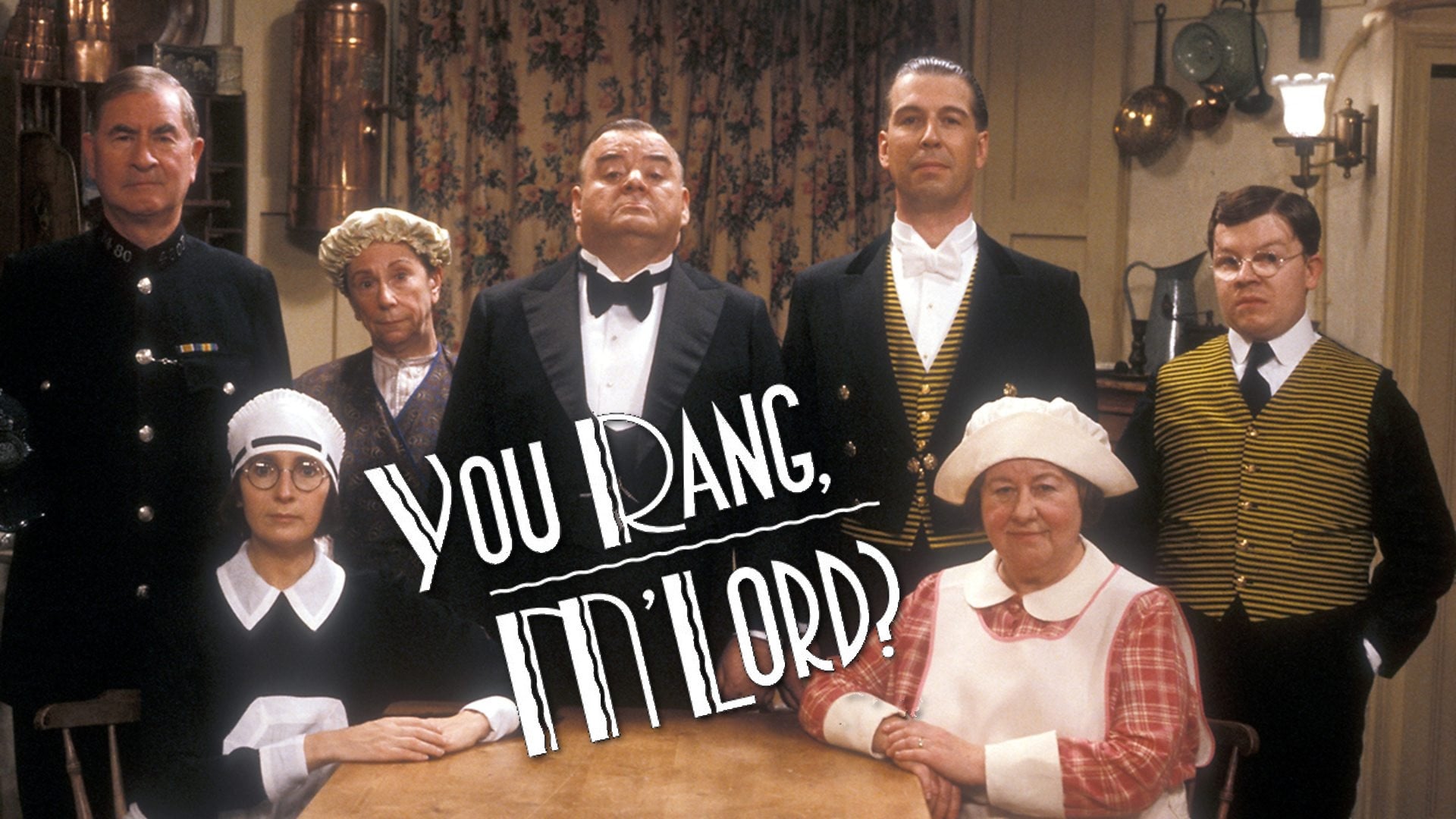 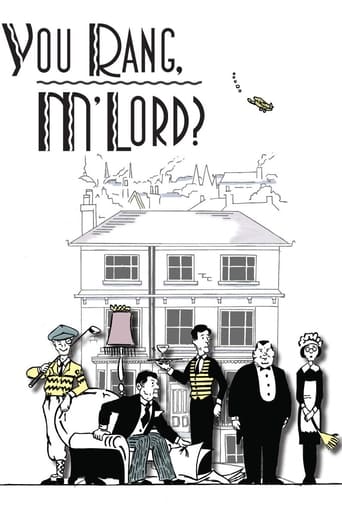 TV Series: You-Rang,-M'Lord?-(1988)[3480] You Rang M'Lord? is a British comedy series written by Jimmy Perry and David Croft, the creators of Dad's Army, It Ain't Half Hot Mum and Hi-de-Hi! It was broadcast between 1990 and 1993 on the BBC. The show was a comedy set in the house of an aristocratic family in the 1920s, contrasting the upper-class family and their servants in a house in London, along the same lines as the popular drama Upstairs, Downstairs.The series featured many actors who had also appeared in their earlier series, notably Paul Shane, Jeffrey Holland and Su Pollard, all of whom had previously been in Perry and Croft's holiday camp sitcom, Hi-de-Hi!. Also featured were Donald Hewlett and Michael Knowles from Perry and Croft's It Ain't Half Hot Mum, and Bill Pertwee and occasionally Frank Williams from Dad's Army. The memorable 1920s-style theme tune was sung by Bob Monkhouse.Episodes of You Rang M'Lord? were fifty minutes long, rather than the usual thirty, and attempted to introduce a more reflective approach and more complex plotting than other Croft and Perry series. There was also less reliance on filmed location sequences. 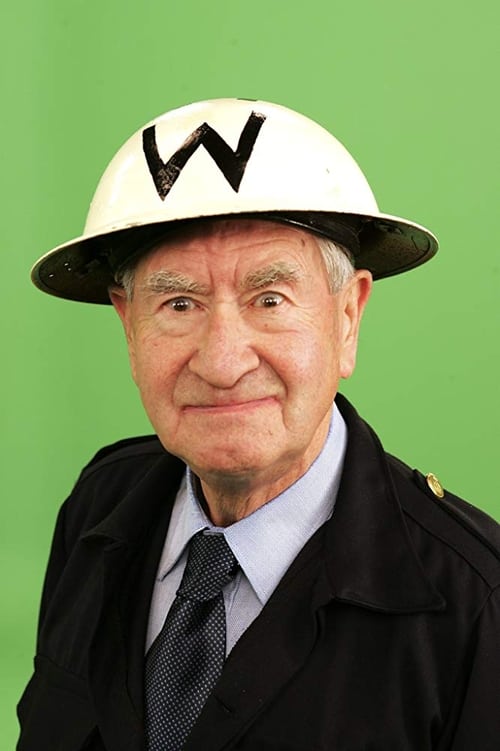 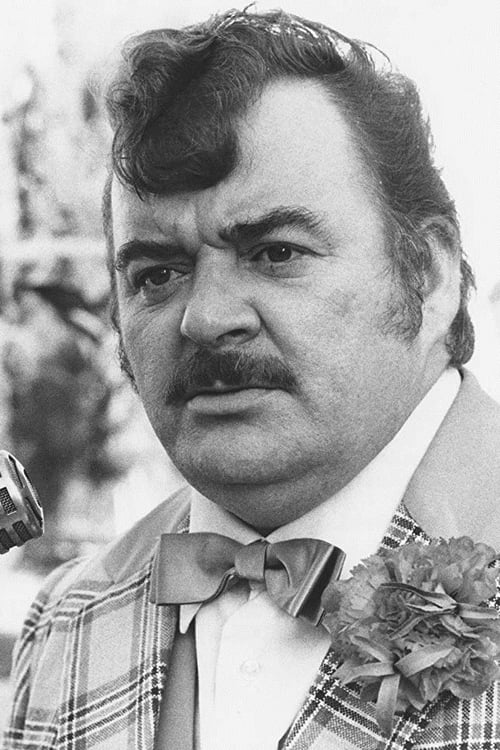 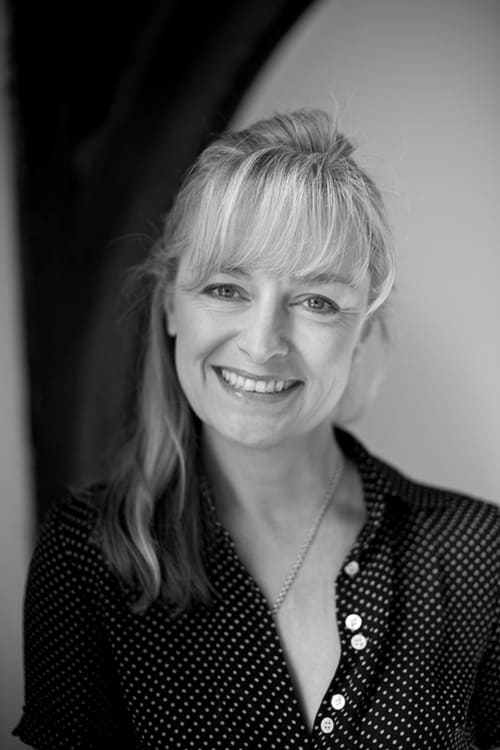 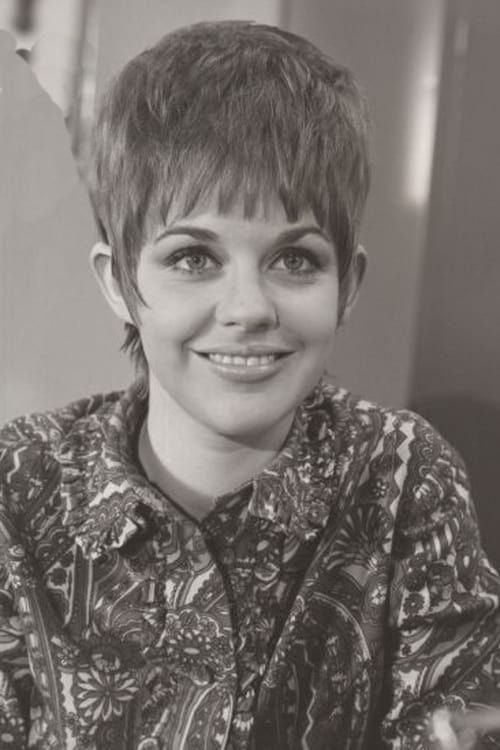 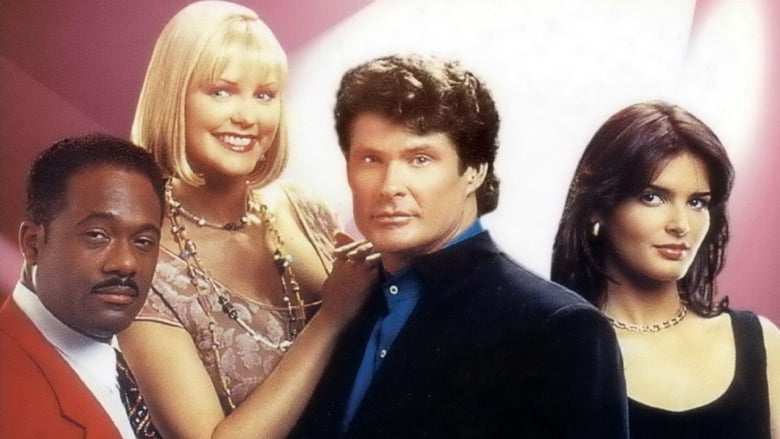