TV Series: The-Scarlet-Letter-(1979)[35260] The Scarlet Letter is a 1979 miniseries based on the novel of the same name that aired on WGBH from March 3, 1979 to March 24, 1979. The series is four episodes long, 60 minutes each. Part 2 won the 1979 Emmy Award for Outstanding Video Tape Editing for a Limited Series or Special for film editors Ken Denisoff, Janet McFadden, and Tucker Wiard.In 1979, when most literary programs were being produced in the United Kingdom, Boston public television station WGBH decided to produce a homegrown literary classic of its own. The result is this epic version of Nathaniel Hawthorne's enduring novel of Puritan America in search of its soul. Hester Prynne overcomes the stigma of adultery to emerge as the first great heroine in American literature. Hawthorne's themes, the nature of sin, social hypocrisy, and community repression, still reverberate through American society.Meg Foster brings a quiet strength to the role of Hester, the adulteress condemned to wear a scarlet "A" for the rest of her life. As her partner in crime, the Reverend Arthur Dimmesdale, John Heard writhes in private torment most convincingly. Kevin Conway completes this grim triangle as the mysterious, maleficent Roger Chillingworth. The costumes and scenery are simple, so as not to detract from the dialogue as each character grapples with the meaning of sin, forgiveness, and redemption. 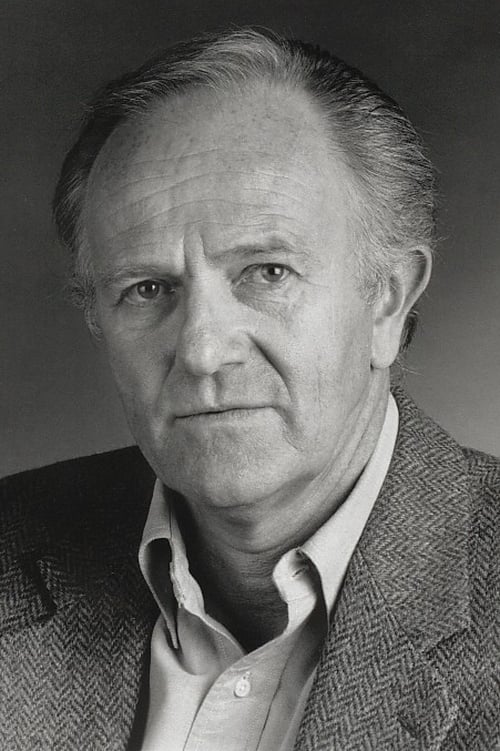 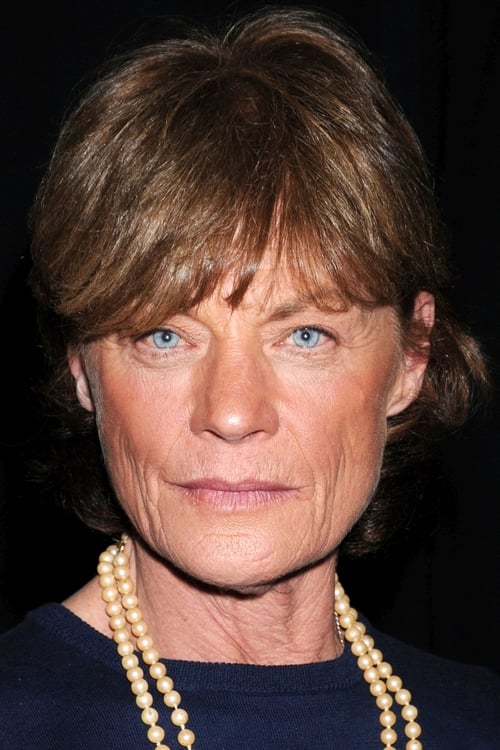 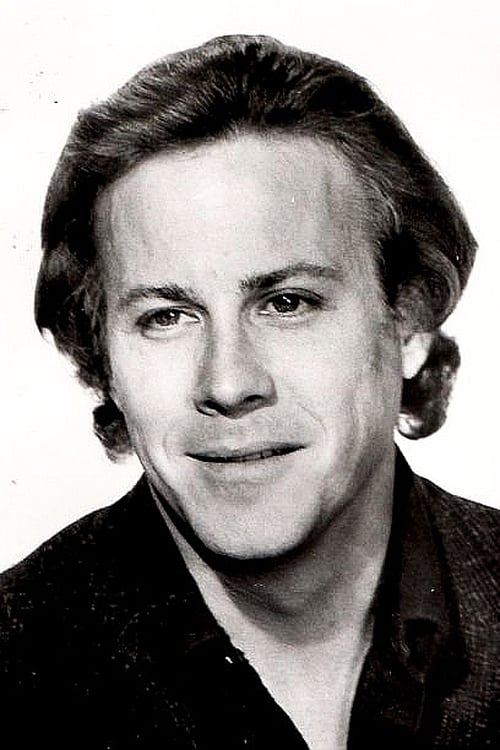 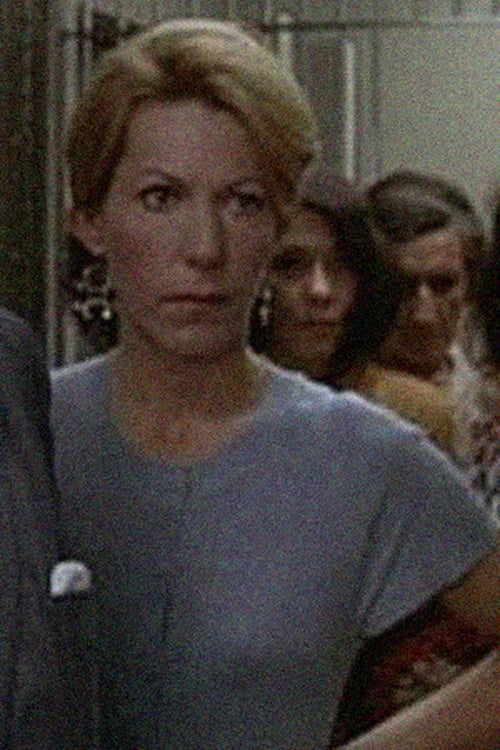 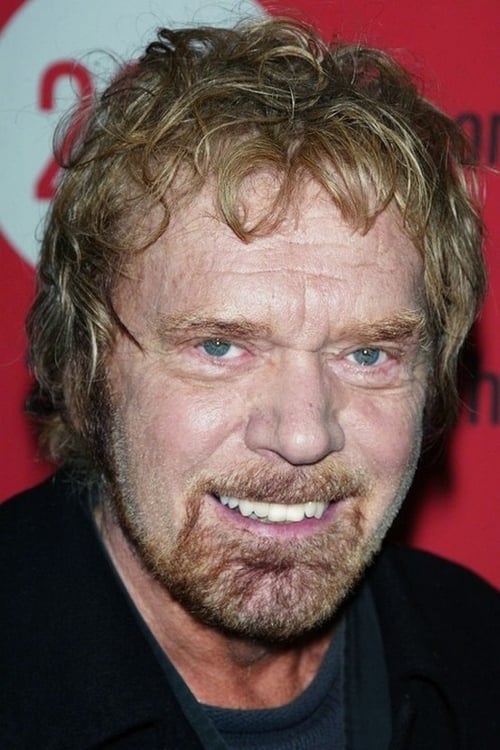