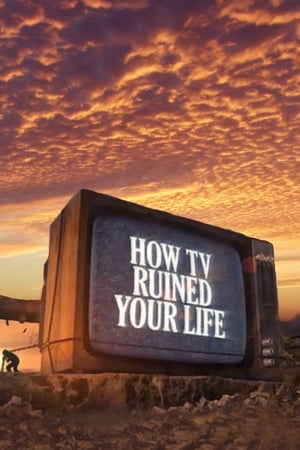 TV Series: How-TV-Ruined-Your-Life-(2011)[35383] How TV Ruined Your Life is a six-episode BBC Two television series written and presented by Charlie Brooker. Charlie Brooker, whose earlier TV-related programmes include How to Watch Television, Charlie Brooker's Screenwipe and You Have Been Watching, examines how the medium has bent reality to fit its own ends. Produced by Zeppotron, the series aired its first episode in January 2011.

That Mitchell and Webb Look