TV Series: Le-Tiroir-secret-(1968)[35957] Le Tiroir secret is a 1986 French family drama TV mini-series directed by Michel Boisrond, Edouard Molinaro, Nadine Trintignant and Roger Gillioz. The screenplay was written by Danièle Thompson, Jean-Patrick Manchette, Patrick Besson and Roger Grenier. The music score is by Vladimir Cosma. It was released on DVD in France on 18 October 2006. It tells the story of a woman who suspects that her husband had in fact led a double life. 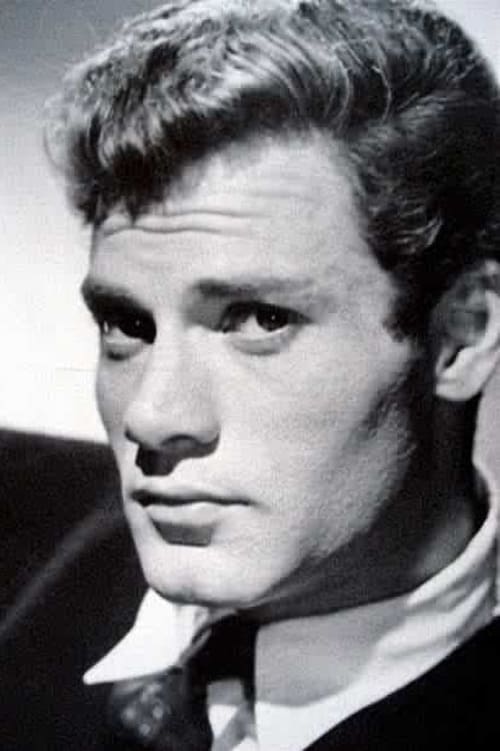 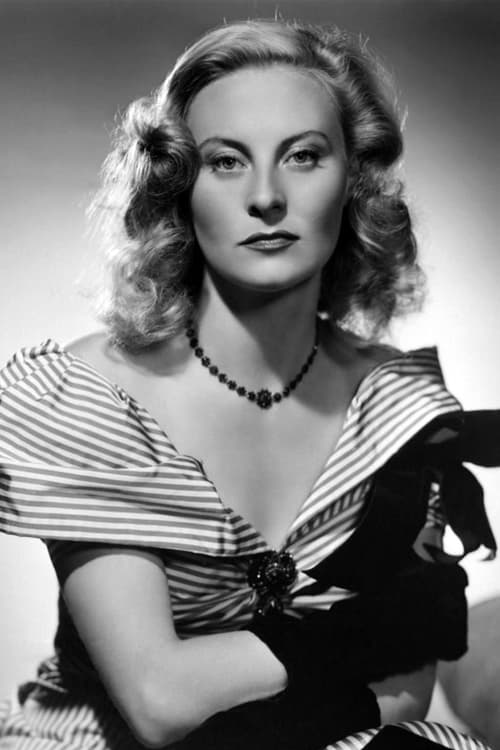 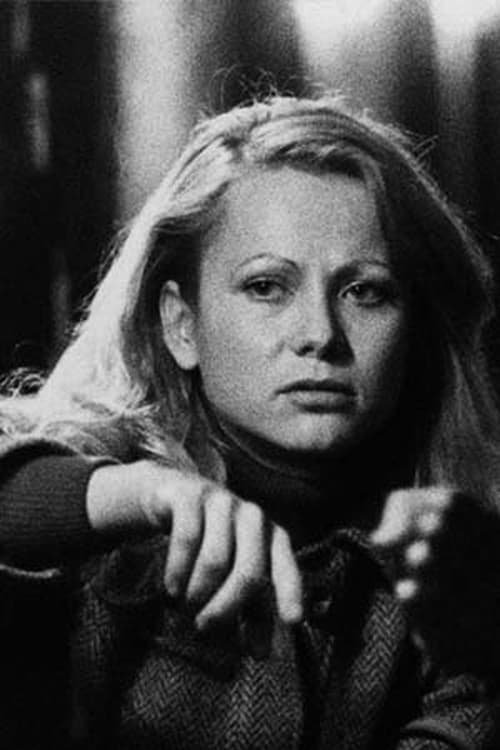 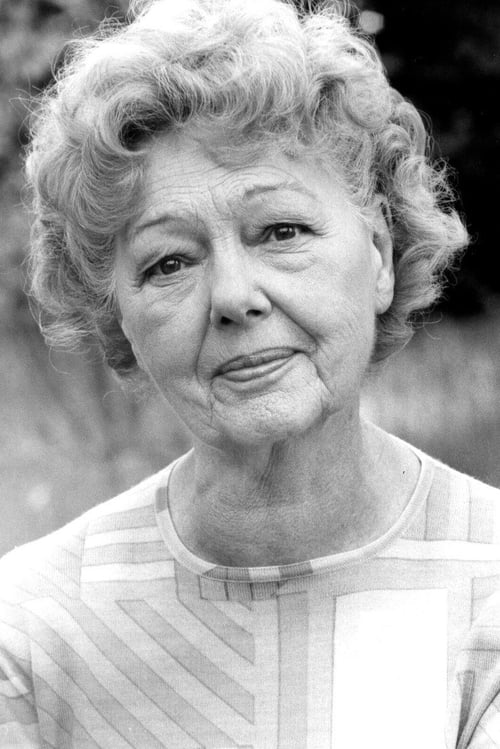 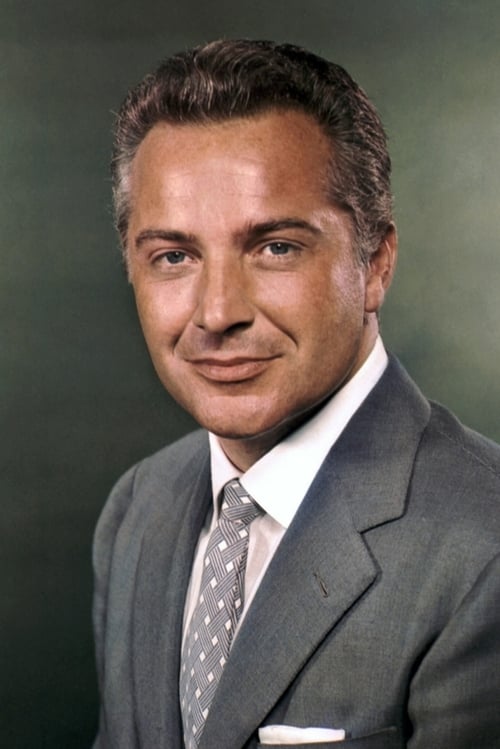 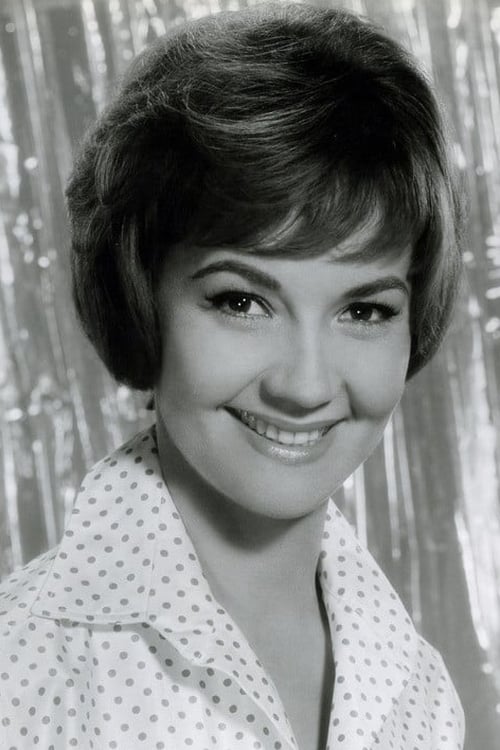 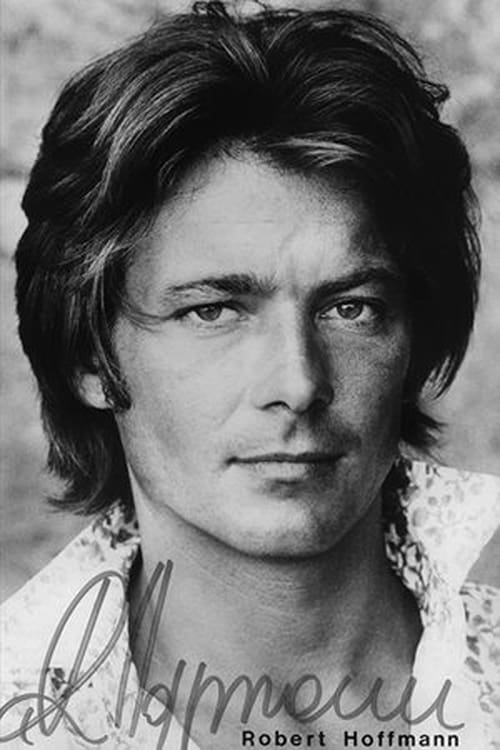 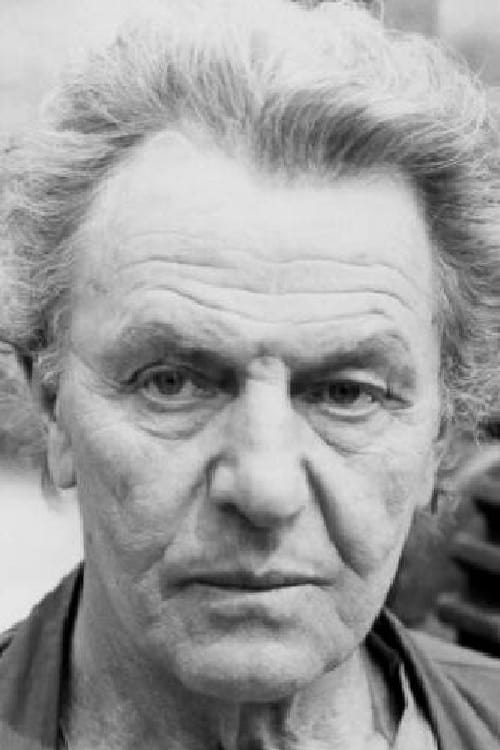 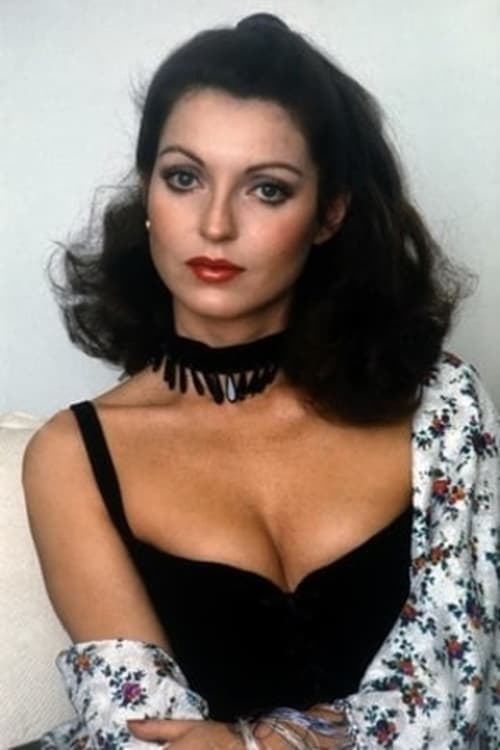