TV Series: So-You-Think-You-Can-Dance-(2008)[40231] So You Think You Can Dance is a joint Belgian-Dutch dance competition show broadcast on RTL 5 and vtm television stations. The first season was broadcast only in the Netherlands, whereas starting with season 2, the show became a joint Belgian-Dutch production.The show premiered on 4 September 2008 in the Netherlands and expanded to broadcasting in Flanders for its second season on 1 September 2009. Like other series in the So You Think You Can Dance franchise, the show is a talent search that uses a combination of expert judge decisions and call-in voting to advance dancers from a wide variety of backgrounds through various different dance styles. A season winner is awarded a cash prize, funded study-abroad or work-abroad opportunities and other prizes, as well as the title "The Netherlands' Favourite Dancer". The winners of the first five seasons have been Ivan Paulovich, Els Smekens, Floris Bosveld, Nina Plantefève-Castryck and Frederic De Smet.The first season was hosted by singer Elise van der Horst. From the second season on, Dennis Weening and An Lemmens have co-presented. 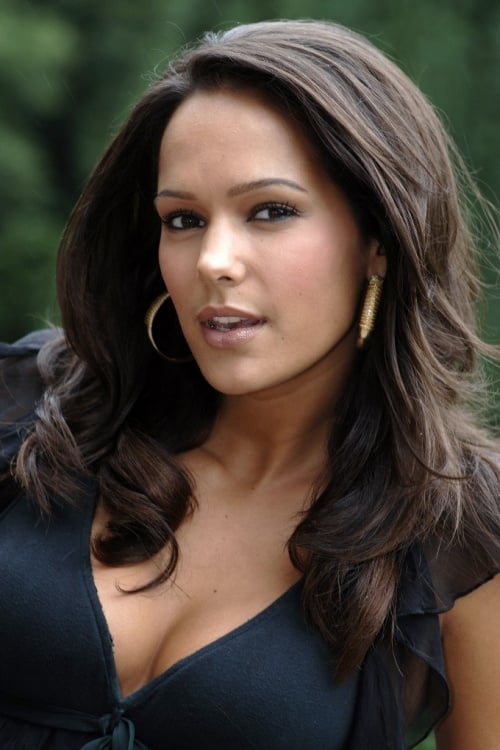 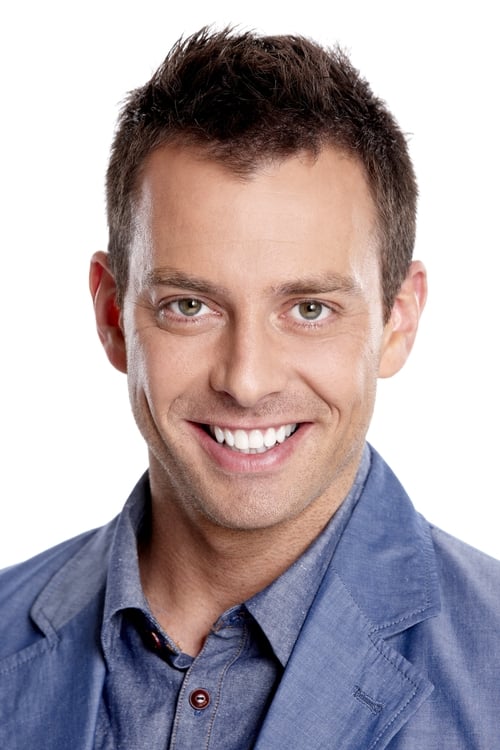 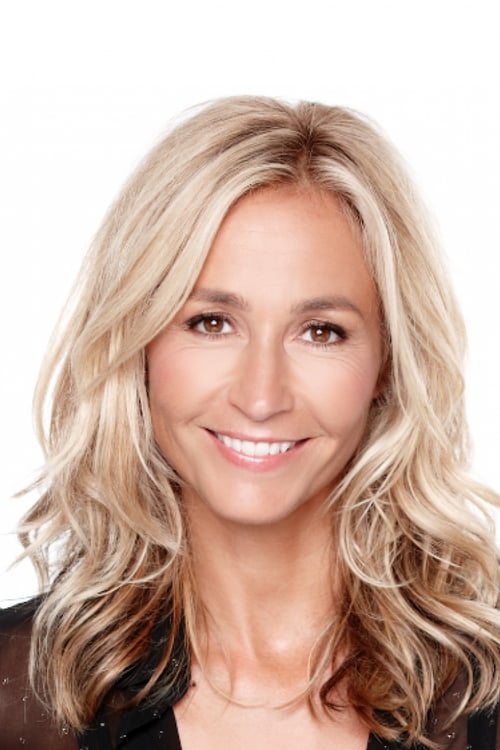