TV Series: People-Are-Talking-(1978)[5794] "People Are Talking" is a show that airs locally on CBS affiliate WJZ-TV in Baltimore, Maryland. The show began in August 1978 with Oprah Winfrey and Richard Sher as the original co-hosts. Oprah was co-host from 1978 to 1983, and Richard co-hosted for several years beyond that. 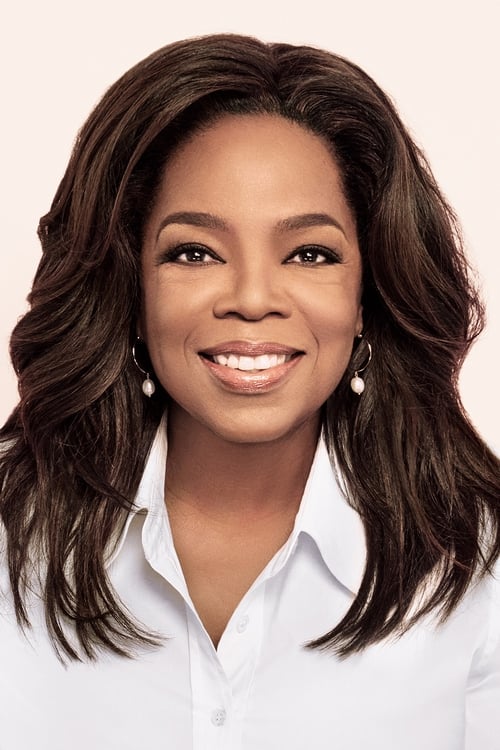