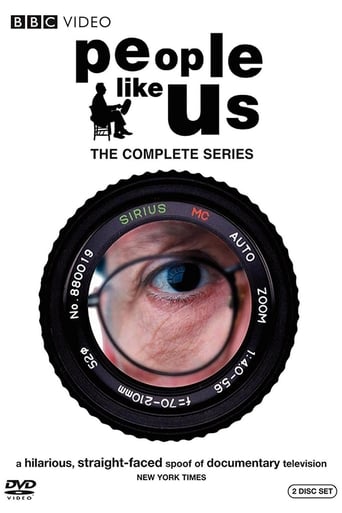 TV Series: People-Like-Us-(1999)[908] People Like Us was a British radio and TV comedy programme, a spoof on-location documentary written by John Morton, and starring Chris Langham as Roy Mallard, an inept interviewer. Originally a radio show for BBC Radio 4 in three series from 1995 to 1997, it was made into a television series for BBC Two that aired from September 1999 to June 2000. 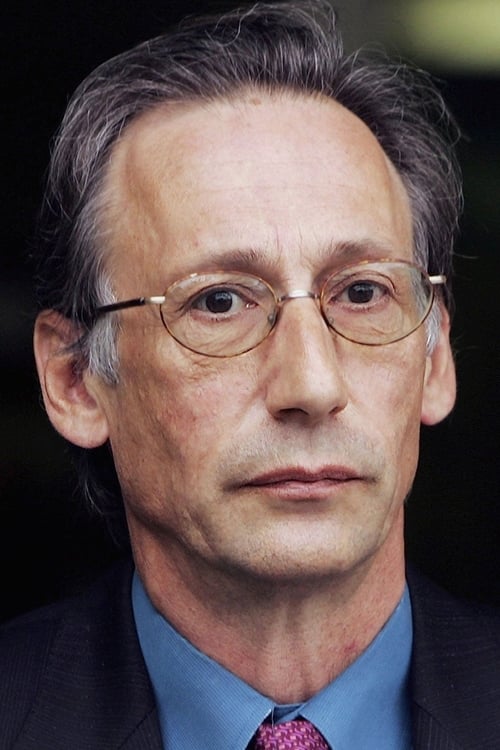 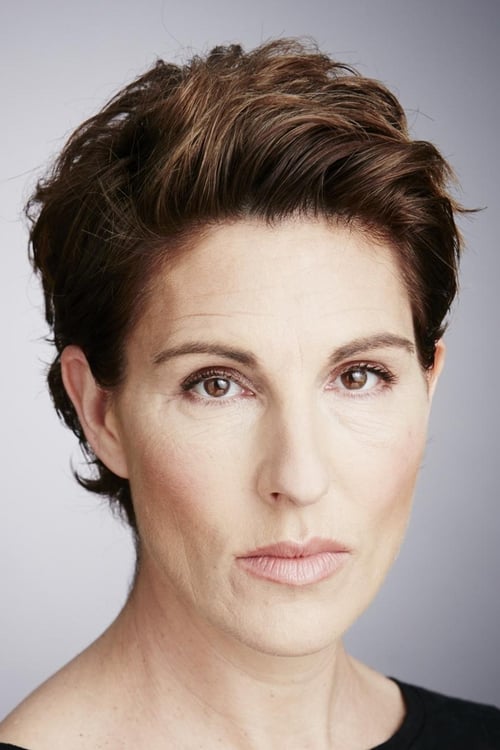 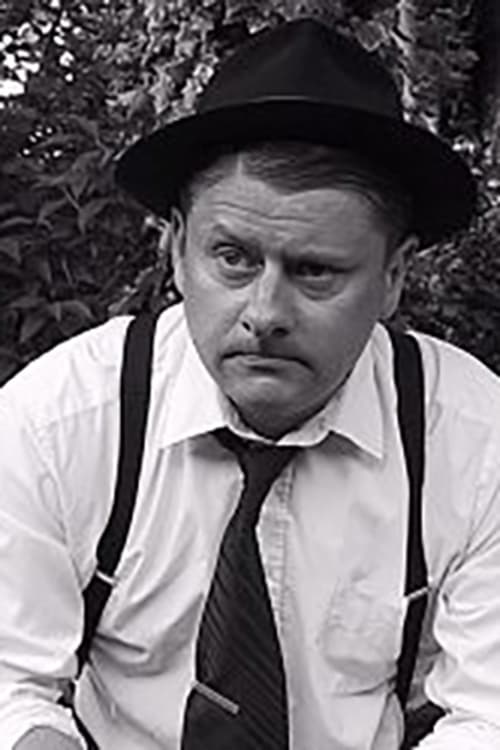 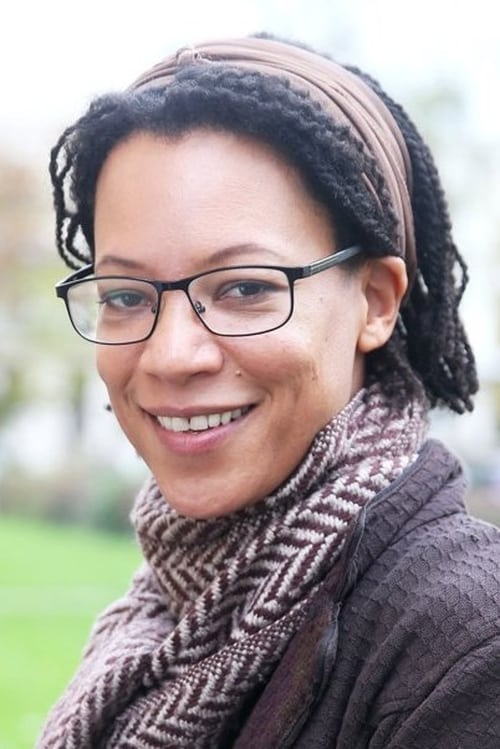 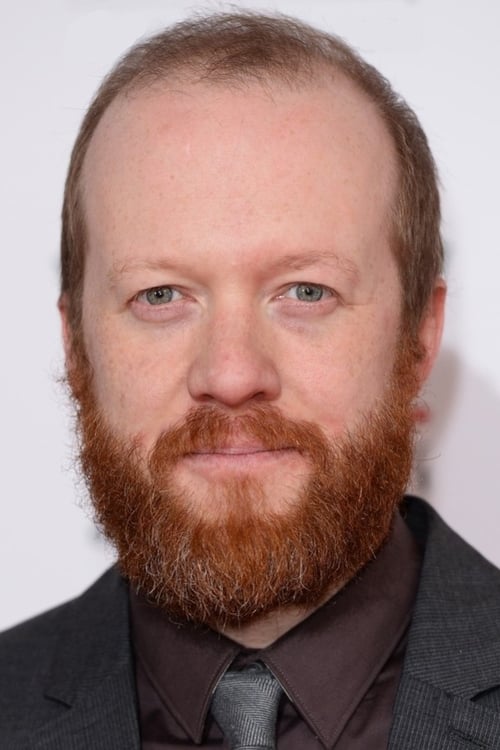 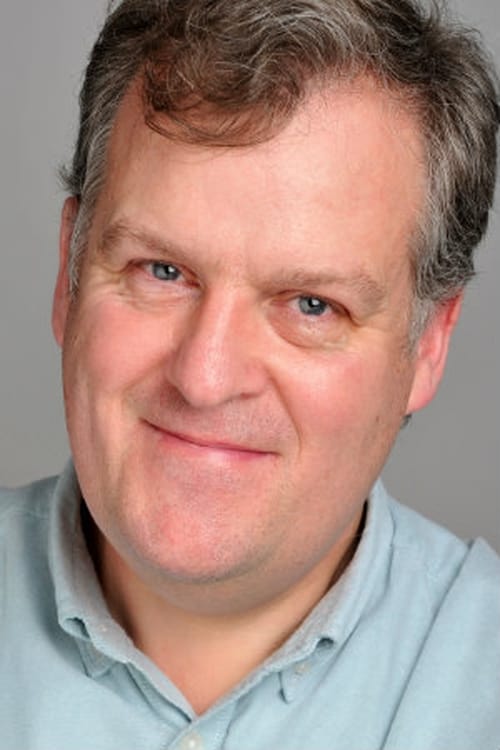 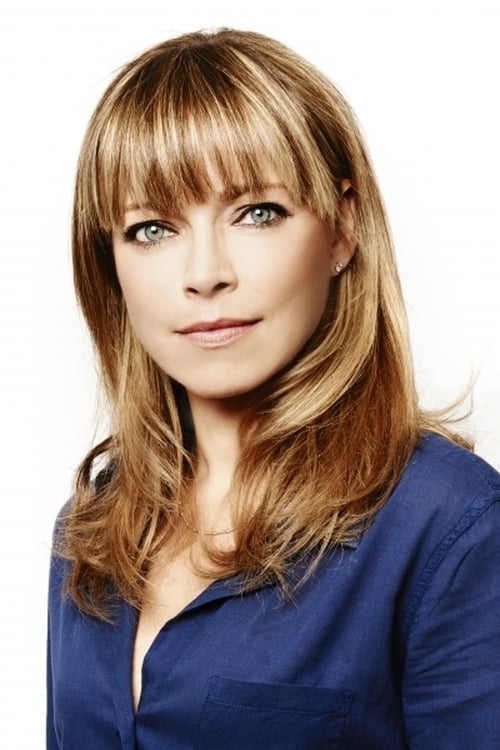